An international team with quantum researchers from the OeAW has closed a gap in the physics theory of time travel. This paves the way for new theoretical investigations of time-traveling objects, as the scientists report in the journal "Classical and Quantum Gravity". 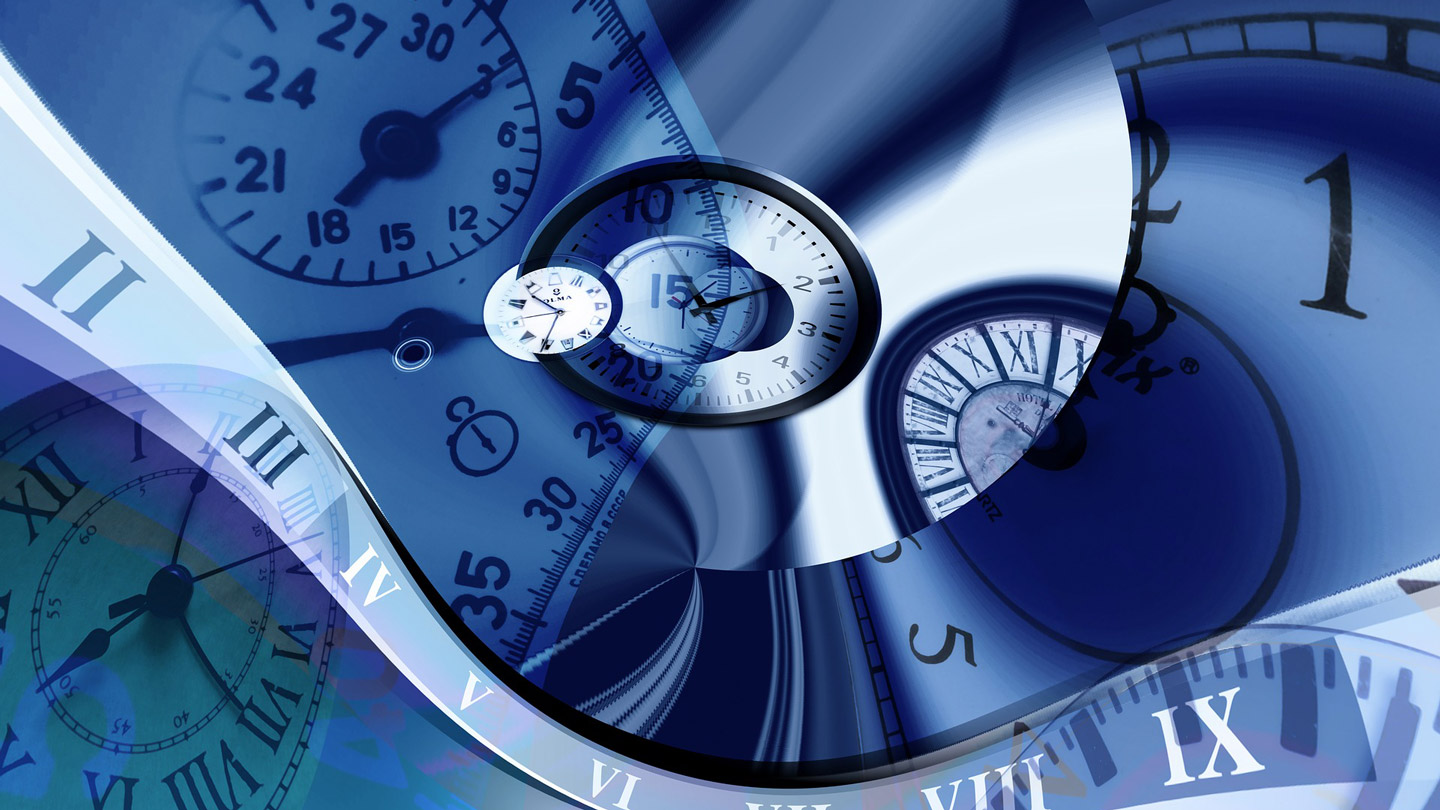 Can an object collide with a former version of itself? In 1949, Kurt Gödel, using Einstein's general theory of relativity, found that it can. According to his theory, a universe is possible in which points on a time curve are directly and causally connected to their own past – and such points can, via this curve, also interact with older versions of themselves. However, since Gödel's discovery it has remained uncertain whether time travel is possible not only in theory but also in the real world.

In the 1990s, physicists were able to deal with the first logical objection to the fundamental possibility of time travel, illustrated by the grandfather paradox. This states that you cannot travel into the past, because you could kill your own grandfather, thereby preventing your own existence. This contradiction was resolved by physicists with the assumption of a coherent universe: in this case it would not be possible to kill your grandfather, since any action during a journey back in time would already be part of the grandfather’s life history.

One of the most important questions that remained was the nature of this temporal-causal relationship. Physicists found that there are an infinite number of logically coherent time curves that connect a clear initial state, the not-killed-grandfather, with a clear final state, the existing grandson. Until now, only quantum physics could be used to study which time curve between these two points is realized in our physical world, but this simultaneously raised many new questions.

An international research team has now found a possible solution. Together with scientists from the Università della Svizzera Italiana in Lugano, Switzerland, and the Australian University of Queensland, researchers from the Institute for Quantum Optics and Quantum Information of the Austrian Academy of Sciences (OeAW) tackled this problem with methods of classical theoretical physics. In a study published in the journal "Classical and Quantum Gravity", they hit upon a surprising finding. "We assumed that classical physics also applies in local areas", explains OeAW quantum researcher Ämin Baumeler. "On this basis, we were able to conclude not only that the questions associated with time travel can be explained without quantum physics, but also that time travel does not contradict the local laws of physics", Baumeler explains.

The successful use of classical theoretical physics is seen as a clear advance in the study of time travel. Not least, the researchers hope that this opens up numerous new opportunities to better investigate the dynamics of time-traveling objects.

IQOQI Vienna of the OeAW