Is there a globalized memory of genocide and war, and what roles do museums play? OeAW political scientist Ljiljana Radonić is investigating these questions. A recent ERC Grant will allow her to compare 50 memorial museums and commemorative cultures on four continents. 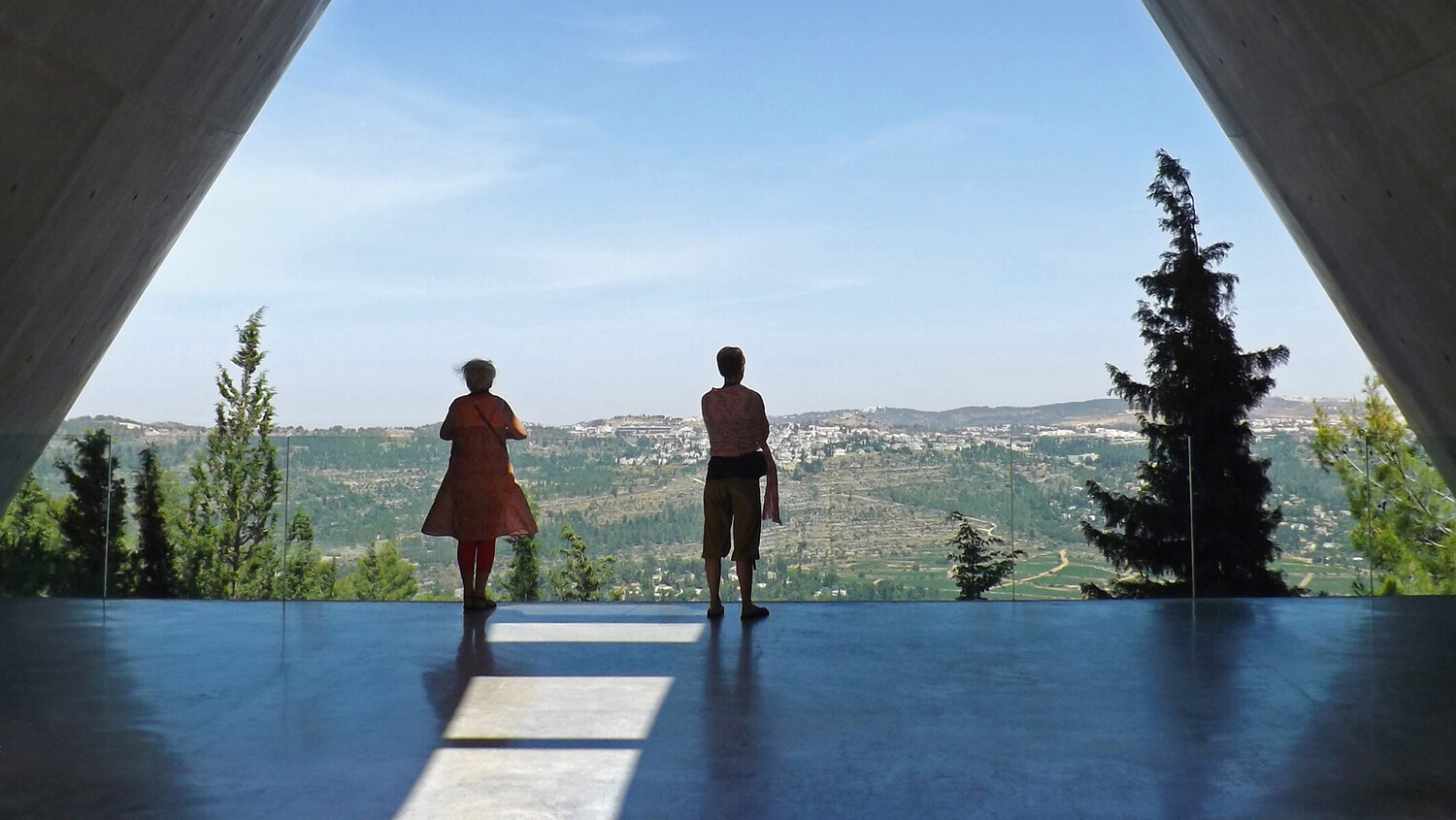 History and historiography have always been politically aligned on present-day purposes. What is to be left out? Who are the victims, who are the perpetrators? How countries remember the darkest chapters in their history, such as genocide and war, is the subject of research by Ljiljana Radonić from the Institute of Cultural Studies and Theatre History of the Austrian Academy of Sciences (OeAW).

Just a few weeks ago, Radonić received an ERC Consolidator Grant worth nearly two million euros for her large-scale research project "Globalized Memorial Museums. Exhibiting Atrocities in the Era of Claims for Moral Universals", which will start in the fall of 2019.

By doing a comparative analysis of 50 museums, across four continents, dedicated to World War II and the genocides in Rwanda and Bosnia-Herzegovina, Radonić examines which norms and trends prevail in different national contexts. At the center of her study is also the question of whether the institutionalized memory of genocide and war atrocities is undergoing globalization and, if so, how this is taking place.

We assume that many memorial museums are based on two prominent ones: the United States Holocaust Memorial Museum and Yad Vashem

"We assume that, in terms of aesthetics and conception, many memorial museums are based on two prominent ones: the United States Holocaust Memorial Museum in Washington D.C. and Yad Vashem in Jerusalem. We want to investigate whether this is really the case and what exactly that means", says Radonić, who will work with four colleagues on the ERC project. Such a globalization would have a positive effect on the format and professionalism of the memorial sites, but would also pose risks such as a lack of connection to the place as well as a certain arbitrariness through a universalization of remembrance.

From Rwanda via Bosnia to Japan

In addition to World War II commemorative museums in Europe and the US, the researchers will explore museums in Rwanda and Bosnia, where war crimes were committed much more recently. Rwanda suffered from the devastating civil war between the Hutus and Tutsis in 1994; Bosnia, on the other hand, was the scene of the Yugoslav war between 1992 and 1996.

Remembrance cultures in Japan and China will also be part of the investigation. Japan invaded China violently in 1937 and pursued a brutal expansion effort throughout the Pacific, killing hundreds of thousands of civilians. After its surrender in 1945, Japan committed itself to pacifism and disarmament, but in terms of remembrance politics the war has not yet been fully dealt with. As Radonić explains: "Over the last five years, there has been a regression in Japanese remembrance politics. Smaller memorial sites, such as in Osaka, which provided much more self-critical and discursive information about their own role in the war than the more prestigious museums in the capital Tokyo, have recently had to remove the term 'Japanese aggression'". In Rwanda, Radonić also suspects differences between the exhibition in the capital Kigali, which is highly oriented towards international trends, and the regional museums.

Memory of the Second World War in the "new" EU states

Before starting the ERC Grant in September 2019, Radonić will complete her habilitation thesis, which also focuses on commemorative cultures. With the title "The Second World War in Post-Socialist Memorial Museums", the researcher will examine ten commemorative museums in nine countries in East-Central and Southeast Europe that joined the EU in 2004 (in the case of Croatia in 2013). The focus is on the ways in which "double occupation" (by the Nazis and then the Soviet Union), the Holocaust and victim narratives are dealt with, but also how these museums have changed their permanent exhibitions in the course of EU accession efforts.

"I have selected the most representative museum for each country: the one to which the government would usually take foreign state visitors", says Radonić. Only in Hungary does the researcher examine two museums: The House of Terror and the Holocaust Memorial Center, both in Budapest, both state museums, one with an inward-looking message, the other as evidence of "Europeanism" for EU accession. The differences between countries can be huge, reports Radonić: "While some museums 'invoke Europe' and emphasize the role of the country in a united Europe, others vehemently demand recognition of the double suffering of Nazi occupation and socialism, which are often presented as a single long period of suffering."

The study deals not only with the museums themselves, but also with the historical and political background of the respective national remembrance politics. The debates in this regard are often highly controversial and are specifically linked by the respective governments with the question of national identity. "The current authoritarian backlash in countries such as Poland and Hungary is also having an effect on the politics of remembrance there. This development was not foreseeable at the beginning of my investigation", says Radonić.

The current authoritarian backlash in countries such as Poland and Hungary is also having an effect on the politics of remembrance there.

And in the Balkans, where war was still raging until the mid-1990s, historical interpretation is still hard-fought and is always seen through the respective ethnic lens. "The historical facts of the Second World War are well researched in the scientific literature, partly in cooperation between Belgrade and Zagreb, but in political debate the war is still the subject of numerous historical distortions", explains Radonić, referring to Croatia, Serbia and Bosnia.

For OeAW political scientist Radonić and her ERC project, this means that much remains to be explored.

Institute of Cultural Studies and Theatre History of the OeAW 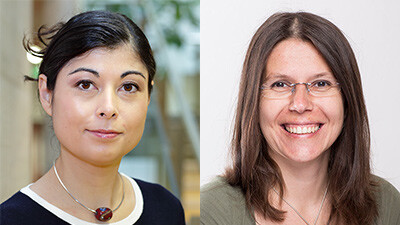