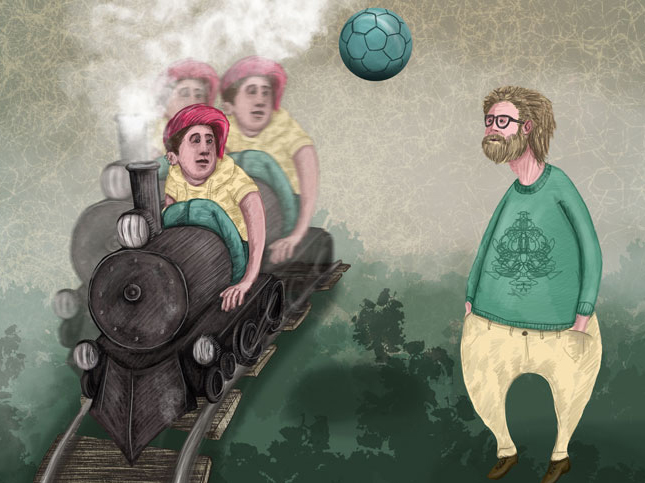 According to one of the most fundamental principles in physics, an observer on a moving train uses the same laws to describe a ball on the platform as an observer standing on the platform – physical laws are independent on the choice of a reference frame. Reference frames such as the train and the platform are physical systems and ultimately follow quantum-mechanical rules. They can be, for example, in a quantum state of superposition of different positions at once. So, what would the description of the ball look like for an observer on such a “quantum platform”? Researchers at the Austrian Academy of Sciences and University of Vienna proved that whether an object (in our example, the ball) shows quantum features depends on the reference frame. The physical laws, however, are still independent of it. The results are published in Nature Communications.

Physical systems are always described relative to a reference frame. For example, a ball bouncing on a railway platform can be observed either from the platform itself or from a passing train. A fundamental principle of physics, the principle of General Covariance, states that the laws of physics which describe the motion of the ball do not depend on the reference frame of the observer. This principle has been crucial in the description of motion since Galileo and central to the development of Einstein’s theory of relativity. It entails information about symmetries of the laws of physics as seen from different reference frames.

Reference frames are physical systems, which ultimately follow quantum-mechanical rules. A group of researchers led by Časlav Brukner at the University of Vienna and the Institute for Quantum Optics and Quantum Information (IQOQI-Vienna) of the Austrian Academy of Sciences have asked themselves whether it is possible to formulate the laws of physics from the point of view of an observer “attached” to a quantum particle and to introduce a quantum reference frame. They were able to demonstrate that one can consider any quantum system as a quantum reference frame. In particular when an observer on the train sees the platform in a superposition of different positions at once, an observer on the platform sees the train in a superposition. As a consequence, it depends on the reference frame of the observer whether an object such as the ball exhibits quantum or classical properties.

The researchers showed that the Principle of Covariance is extended to such quantum reference frames. This means that the laws of physics retain their form independent of the choice of the quantum reference frame. “Our results suggest that the symmetries of the world have to be extended at a more fundamental level,” says Flaminia Giacomini, the lead author of the paper. This insight might play a role at the interplay of quantum mechanics and gravity -a regime that is mostly still unexplored- as in that regime it is expected that the classical notion of reference frames will not be sufficient and that reference frames will have to be fundamentally quantum.

InstitutE for Quantum optics and quantum information of the Oeaw 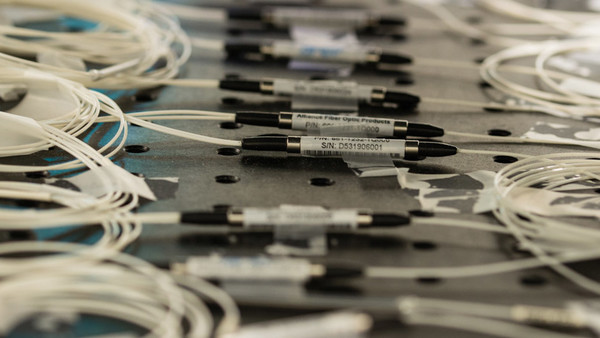