The complex manipulation of quantum systems is one of the most important tasks for quantum information technologies. A team of researchers from Finland, Canada and Austria has now successfully demonstrated that advanced manipulation of high-dimensional quantum information relying on values larger than 2. In the study recently published in the scientific journal Optica, the researchers used the structure of light to implement experimentally so-called high-dimensional quantum gates that are fundamental operations for future quantum technologies. 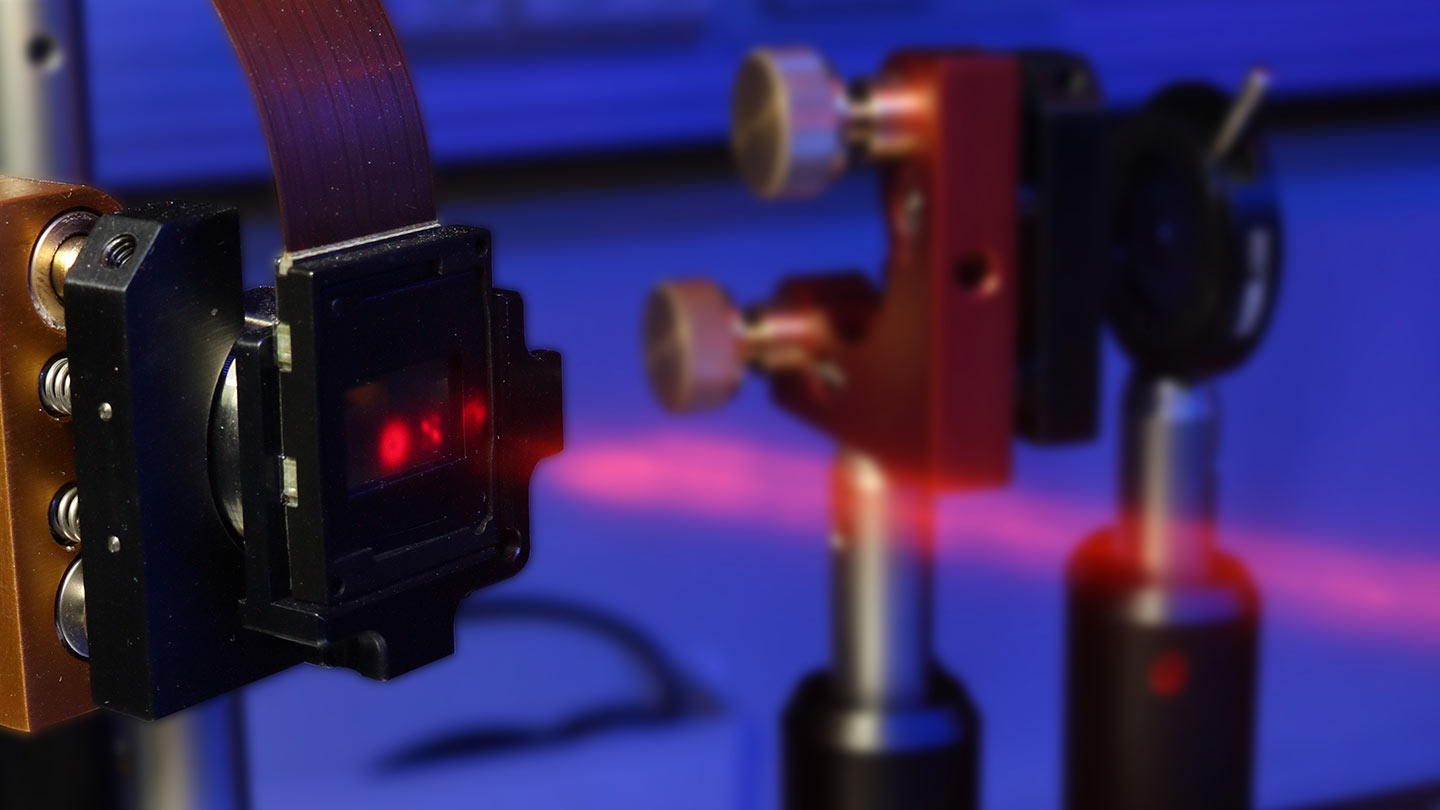 Less noise in the quantum network