The IST Austria biophysicist will receive the Lieben Prize of the Austrian Academy of Sciences for his outstanding research at the interface of physics, biology, and neuroscience. 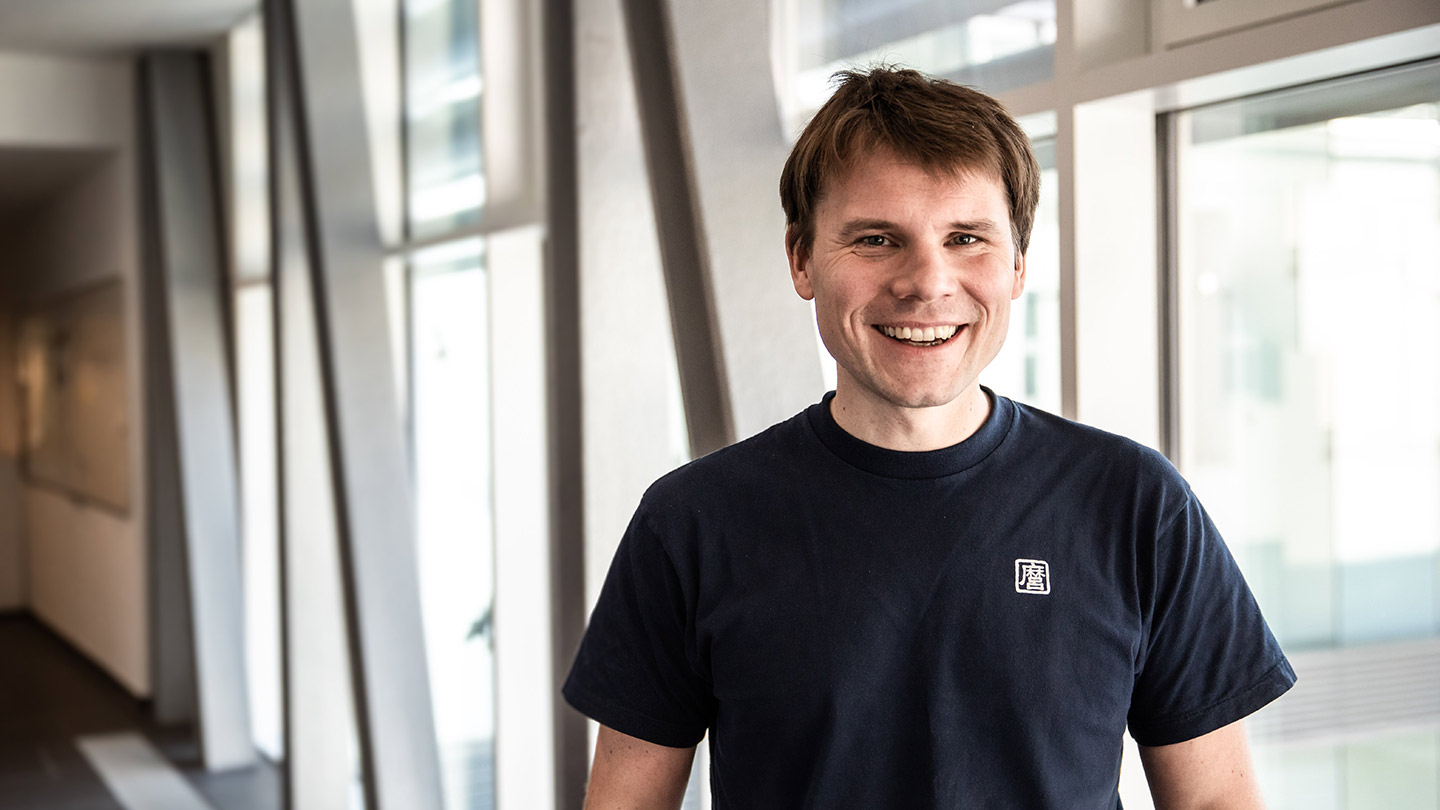 Does mathematics hold the key to a comprehensive understanding of highly complex biophysical processes in organisms? The biophysicist Gašper Tkačik pursues this question. For his groundbreaking research to answer this question in recent years, Professor Tkačik now receives the Ignaz L. Lieben Prize of the Austrian Academy of Sciences (ÖAW), worth 36,000 dollars.

Gašper Tkačik and his research group at the Institute of Science and Technology Austria (IST Austria) investigate biological networks from a distinctly multidisciplinary perspective: using methods and approaches from information theory, statistical physics, biophysics, and biology, he tracks down processes such as chemical reaction chains in cells and neuron connections in the brain. In this way, he hopes to understand, among other things, the transmission of information and the formation of information networks and their biological functions. One goal is to find mathematical theories and models that can describe and predict evolutionary developments of organisms.

Tkačik studied physics at the University of Ljubljana and at Princeton University, where he received his PhD in 2007. From 2008 to 2010, he held a postdoctoral position at the University of Pennsylvania, Philadelphia. In 2011, he returned to Europe as an Assistant Professor at IST Austria, where he established the research group "Theoretical Biophysics and Neuroscience." Tkačik has already received several awards for his research, including two grants from the Human Frontier Science Program (HFSP) and grants from the Austrian Science Fund FWF.

The Ignaz L. Lieben Prize of the Austrian Academy of Sciences, worth 36,000 dollars, is named after the founders of Bankhaus Lieben and has been awarded by the Academy for young scientists in the fields of chemistry, physics, and physiology or molecular biology since 1865. Prominent prize winners of the past include Lise Meitner and Marietta Blau as well as the Nobel Prize winners Viktor Hess and Otto Loewi. Gašper Tkačik will be the youngest award winner, so far, and will receive the award on February 27 at the Austrian Academy of Sciences. The biophysicist will also give a lecture, providing valuable insights into his research and previous findings.

Award of the Ignaz L. Lieben Prize of the Austrian Academy of Sciences and lecture by prize winner Gašper Tkačik 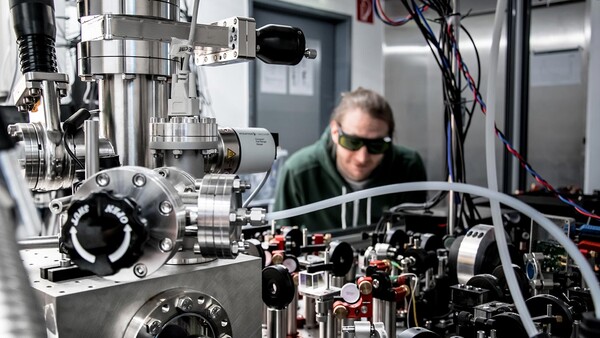