Artificial intelligence is part of our modern life by enabling machines to learn useful processes such as speech recognition and digital personal assistants. A crucial question for practical applications is how fast such intelligent machines can learn. An experiment at the University of Vienna and with participation of the Austrian Academy of Sciences addresses this question, demonstrating that quantum technology ena-bles a speed-up in the learning process. 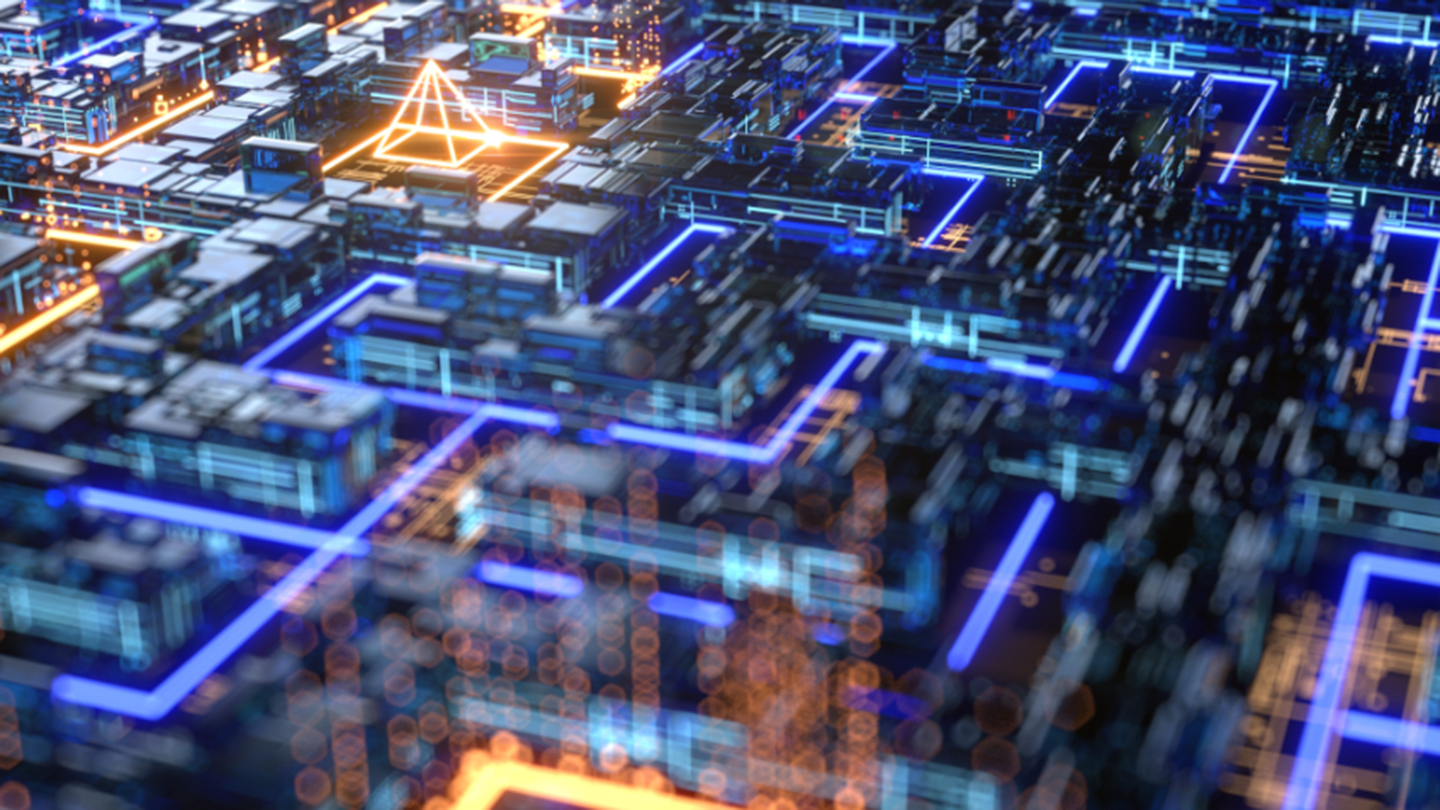 The physicists, in an international collaboration between Austria, Germany, the Netherlands, and the USA, have achieved this by realizing such a learning process using a quantum processor for single photons. This work, which contributes to the advancement of quantum artificial intelligence for future applications, is published in the current issue of the journal "Nature".

Learning algorithms playing computer games, recognizing human voices, or helping in finding optimal medical treatments: those are only a few astonishing examples of what the field of artificial intelligence has produced in the past years. The ongoing race for better machines has led to the question of how improvements can be achieved. In parallel, enormous recent progress in quantum technologies is pushing the boundaries of what can be achieved by quantum devices in real-life applications. The idea of merging the two fields thus suggests itself: on the one hand, artificial intelligence with its autonomous machines; on the other hand, quantum physics with its powerful algorithms.

Over the past few years, many scientists have started to investigate how to bridge the gap between these two worlds, and to study in what ways quantum mechanics can prove beneficial for learning, and vice versa. Several fascinating results have shown, for example, the possibility for faster decision making in learning processes, and the design of new quantum experiments using specific learning techniques. Yet, none of these advances allowed for faster learning, which would represent a key break-through in the development of increasingly complex autonomous machines.

For the first time, an international collaboration led by Philip Walther, a team of experimental physicists from the University of Vienna, together with theoreticians from the University of Innsbruck, the Institute for Quantum Optics and Quantum Information of the Austrian Academy of Sciences, the Leiden University, and the German Aerospace Center, has now been successful in experimentally realizing such a speed-up in learning time. The team has made use of single photons – particles of light, coupled into an integrated photonic quantum processor, which was designed and fabricated at the Massachusetts Institute of Technology. This processor was used for implementing the learning tasks, during which a single photons is to be routed to a predefined direction. "The experiment could show that the learning time is significantly reduced compared to the case where no quantum physics is used", says Valeria Saggio, first author of the publication.

In a nutshell, the experiment can be understood by imagining standing at a crossroad, with the task of learning which direction – left or right – to take given a signal from a traffic light, and a reward that is obtained each time the correct direction is chosen.

In our usual classical world, one can try either a left or right turn. In contrast, when the crossroad is implemented using quantum technology, the fascinating aspects of quantum physics come into play. One can now make use of one of its most famous and peculiar features, the so called superposition principle. "Although our everyday intuition fails for such a situation, even the simplest quantum crossroad with two classical directions has infinitely many directions to choose from by exploring the two classical directions in superposition.” says Nicolai Friis from the Austrian Academy of Sciences in Vienna.

“This key feature enables the implementation of a quantum search algorithm that reduces the number of trials for learning the correct path. As a consequence, an agent that can explore its environment in superposition will learn significantly faster than its classical counterpart,” says Hans Briegel, who developed the theoretical ideas on quantum learning agents with his group at the University of Innsbruck.

This experimental demonstration that machine learning can be enhanced by using quantum computing shows promising advantages when combining these two technologies. "We are just at the beginning to understand the possibilities of quantum artificial intelligence" says Philip Walther, "and thus every new experimental result contributes to the development of this field, which is currently seen as one of the most fertile areas for quantum computing". 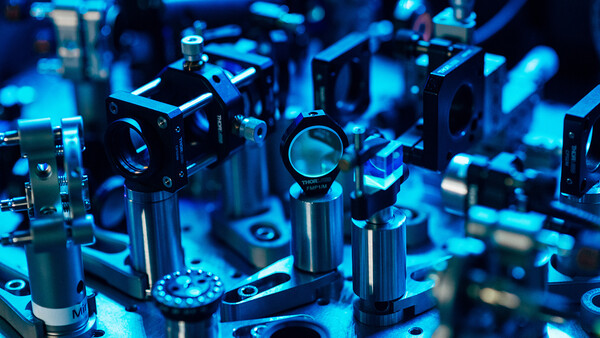