The film "The Class of '38. Exile & Excellence" documents the memories of researchers who, as children or adolescents, were persecuted by the Nazis and forced to leave Austria. For the presentation of the film, the OeAW welcomed Nobel Prize laureate Eric Kandel to the academy. 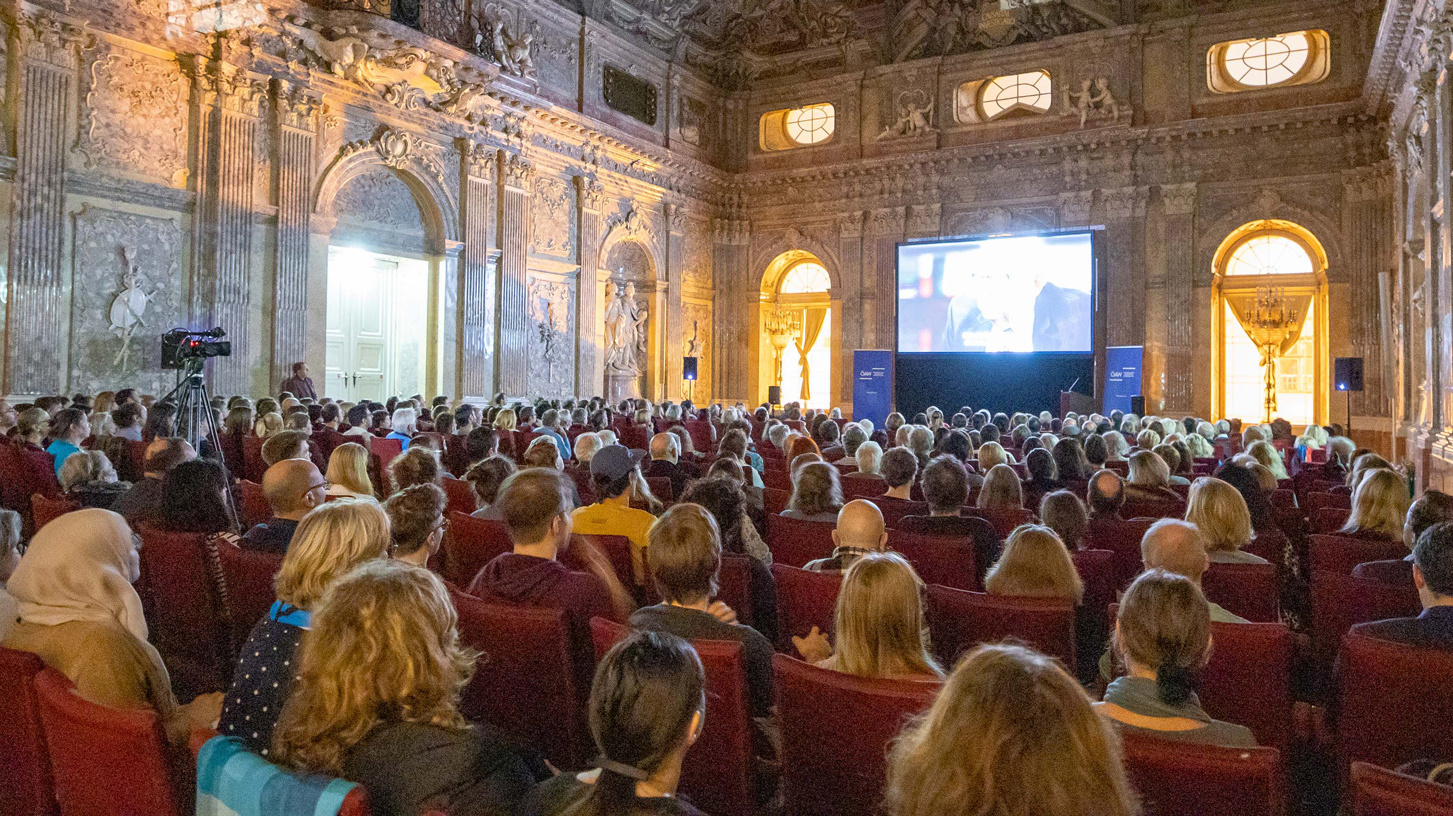 As children and adolescents, they experienced the National Socialist reign of terror in Vienna and were forced to leave Austria. In their countries of refuge, they succeeded as scientists, some of them even receiving a Nobel Prize. The neuroscientist Eric Kandel belongs to this "Class of '38", as does the literary scholar Ruth Klüger, who was deported to a concentration camp at the age of 10, the chemist Martin Karplus, and the physicist Walter Kohn, who passed away in 2016. They are contemporary witnesses and survivors of the Holocaust, and have had lasting impacts in their research fields.

It is these life stories that are at the center of the film "The Class of '38. Exile & Excellence". Created by filmmaker Frederick Baker, 16 emigrant researchers tell of their experiences in Vienna and their lives afterwards. The aim of the film was, as Anton Zeilinger explains, not only to preserve the experiences of these people in the form of a "learned" story, but also to make it personally tangible for future generations. "It is a different matter when you meet these people and hear directly from them what happened back then – and get an impression of the tremendous loss that Austria has suffered", the President of the Austrian Academy of Sciences (OeAW) says.

Traces of persecution, peril and escape

Based on Anton Zeilinger's idea and under the scientific direction of OeAW historians Johannes Feichtinger and Heidemarie Uhl, the documentary film "The Class of '38. Exile & Excellence" presents, in interviews, personal and direct insights into the childhoods of the researchers and reveals the impact that their experiences of persecution, deadly peril and escape had on their scientific lives.

At the presentation of "The Class of '38. Exile & Excellence" on November 8, 2019, the OeAW welcomed the Nobel laureate Eric Kandel as a guest of honor at the academy. The honorary member of the OeAW described how closely linked his involuntary exile and his later path to scientific excellence were. "It was a difficult time for me, but I managed to cope. And ultimately, I benefited enormously – because, as with all big problems in life, if you overcome them, then you emerge stronger."

To preserve the life stories of Eric Kandel and 15 other representatives of the displaced intelligence for future generations, the OeAW has set up a website to accompany the film. Profiles of the scientists allow those interested to learn more about their fates. The film is also available as a DVD from the OeAW Press.

"THE CLASS OF `38. EXILE & EXCELLENCE" AVAILABLE AT THE OeAW PRESS