The traveling exhibition "Europe – Legacy of the Humanists" portrays scholars from over 20 countries who propagated values such as critical thinking, democracy, human dignity, and emancipation in the Renaissance, and thus laid the foundations for a modern Europe. The OeAW is significantly involved in the exhibition, which can now be viewed in book form online. 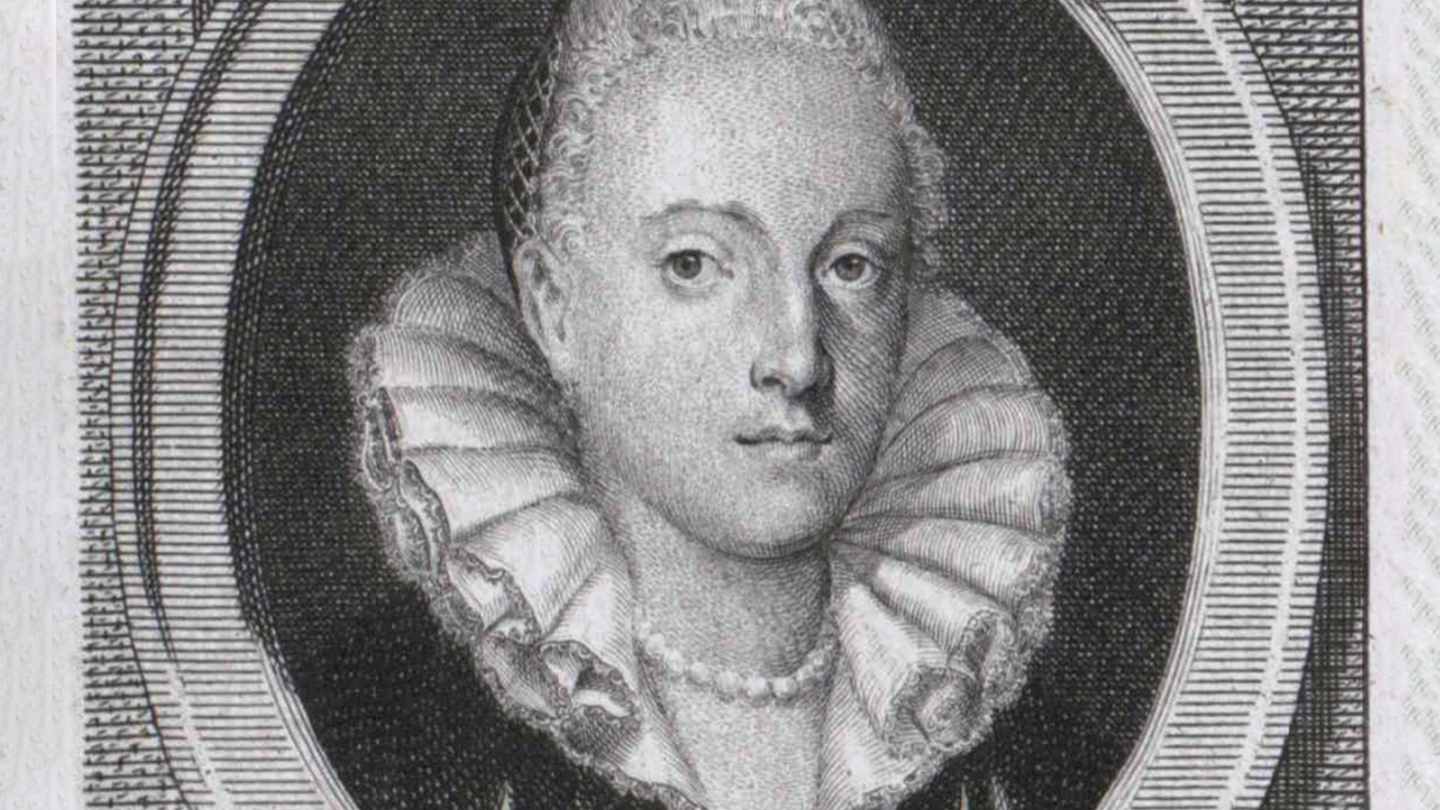 Johanna Elisabetha Westonia (1582-1612) was one of the most important thinkers of late humanism. © Wikimedia Commons

Although centuries lie between those humanists and the present, some things sound extremely modern. For example, as early as the 16th century the humanist Juan Luis Vives from Flanders emphasized that marriage was not primarily for the production of offspring. For him, it is a "life partnership"; he praises the "inseparable companionship" between the partners. Vives also believed that girls and boys are equal in their intellectual abilities and advocated literary education for girls.

The Italian Guarino da Verona, in turn, differed from his contemporaries in that he avoided literary polemics. He wrote in 1416 that he read foreign writings to correct and improve himself. An attitude that would also be beneficial today, especially with social media. And Johanna Elisabetha Westonia, the Anglo-Bohemian naturalist and poet, was admired by people in the 16th century more than William Shakespeare. Thanks to a private teacher, she spoke several languages, and an international community of scholars vied to get in touch with the "Sappho of Prague".

44 visionaries from 21 countries are presented in the book "Europe – Legacy of the Humanists", which has just been published by the Goethe-Institut Sweden in Stockholm and is available online in three languages. In addition to well-known scholars such as Baruch de Spinoza and Thomas Morus, the book covers humanists who have largely been forgotten, but who were nevertheless intellectual pioneers of a Europe that manifested its strength through future-oriented ideas.

"It was important to us not to just tick off the famous scholars as in school lessons," explains Christian Gastgeber, historian at the Institute for Medieval Research of the Austrian Academy of Sciences (OeAW) and initiator of the project. "We wanted to connect formative humanists with modern Europe and show the arduous journey that they had to take to achieve what we take for granted today," says Gastgeber. Of course, the aim is also to raise awareness of the positive aspects of Europe.

Everything can be questioned

The exhibition "Europe – Legacy of the Humanists" was first shown in the Central Library in Vienna in 2017. The texts were translated on the initiative of the Goethe-Institut Sweden in Stockholm, and since then the exhibition has been touring Europe. It will soon be shown in Slovenia. The starting point was the question of how the values for which Europe still stands – such as critical thinking, democracy, human dignity, tolerance, multilingualism, mobility, and emancipation – emerged.

Arpad-Andreas Sölter, head of the Swedish Goethe Institute, tries to find answers to this question in the foreword to the online book, without ignoring the history of violence – from genocides to colonialism and racism – that has also shaped Europe. He emphasizes how central the tradition of a "culture of questioning" is in Europe, as the French philosopher Julia Kristeva put it in a nutshell. Constant unrest as a motto, everything can be questioned, even God.

Europe good for a surprise

The "huge chorus of humanistic voices", as the book says, cultivated cultural exchanges across borders. The scholars traveled all over Europe, teaching at universities and courts. "It was also important for us to show how strongly humanism lived from mobility; how important networks were," says OeAW scientist Gastgeber. "Each country was free to choose two scholars; I had never even heard of some of the humanists from Eastern Europe," admits the initiator. That is also gratifying: Europe is still good for a surprise.

The exhibition "Europe – Legacy of the Humanists" pays tribute to the European legacy of humanism and presents its leading thinkers from past centuries. Based on an idea by Christian Gastgeber from the Austrian Academy of Sciences (OeAW) and developed with the cooperation of EUNIC Austria, the umbrella organization of cultural institutes, the exhibition has been traveling through Europe since 2017. It can now be viewed online in book form free of charge. 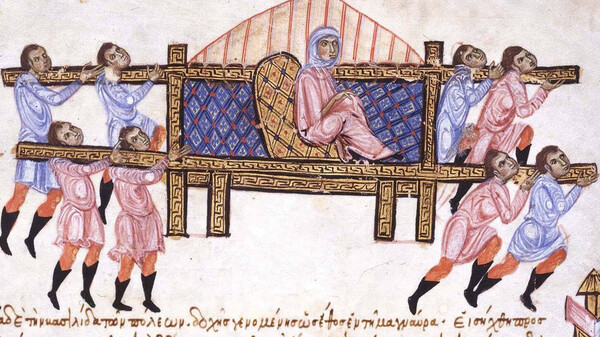 Byzantium was for centuries a hub for migration