The IKT Annual Conference for 2019 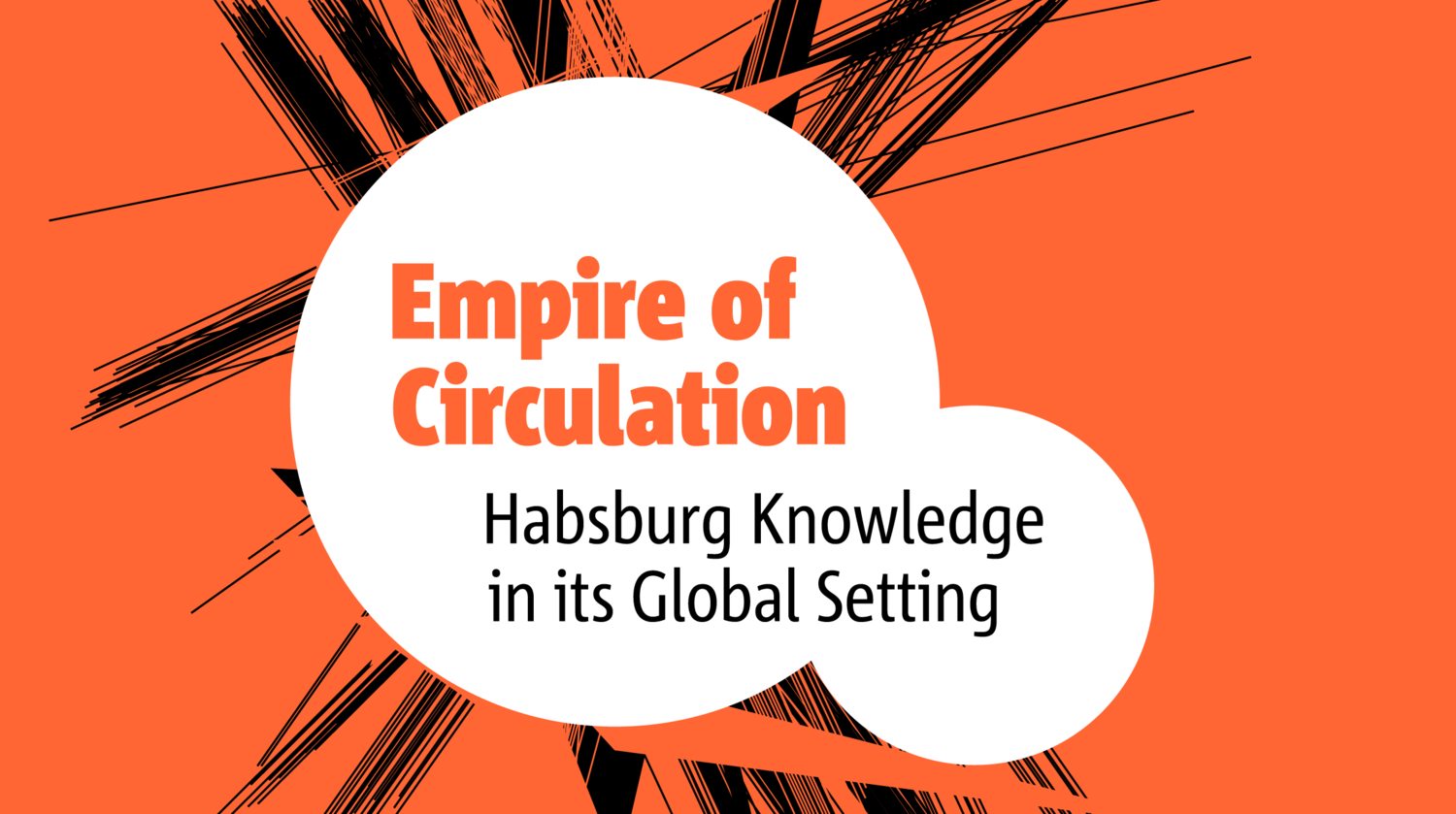 The aim of this conference is to place Habsburg knowledge production afresh in its global settings. What benefits can be drawn from this line of enquiry?
Central European scholars and scientists creatively grasped and shaped the religious and linguistic diversity of the Habsburg imperial polity and they did so by entangling their region with the wider world; they tweaked, deracinated and readjusted practices across contexts, they compared, translated and amalgamated bodies of knowledge. The conceptual portfolio produced in the Empire linked its local plurality to global concerns and it was precisely this nexus that gave the Central European epistemic toolkit its worldwide resonance.

We contend Central European history lends itself particularly well for testing a novel approach to the history of knowledge in three regards: It enables us
•    to rediscover interaction as the chief site of knowledge-making. We contend that knowledge is always co-produced; there is no such thing as pristine and pure knowledge lodged in one, single, exclusive place of origin. This emphasis entails a novel stress on brokers and mediators as the engines of knowledge circulation.
•    to focus on the materiality of knowledge production instead of merely following the paper trails of epistolary exchange
•    to surmount the engrained dichotomies between the West and the rest, the center and the periphery, as well as between the self and the other.

Adopting this approach, the conference deploys the most recent advances in the history of knowledge and uses them to shed new light on Habsburg Central Europe.


Picture Archives and Graphics Department (Heldenplatz)
Entrance via the “Weltmuseum”