The astrophysicist will be the new director of the Space Research Institute of the OeAW in Graz. 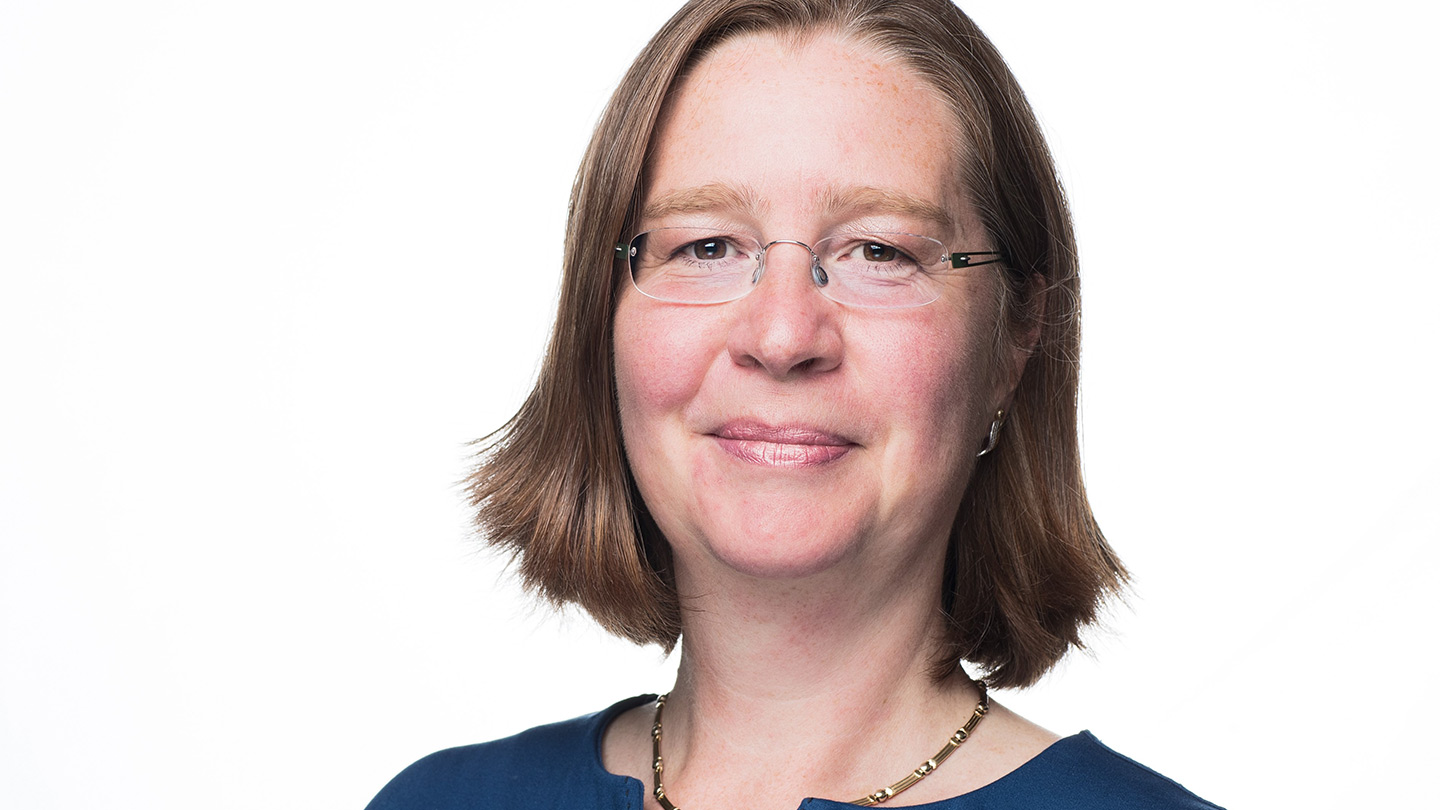 The Space Research Institute of the Austrian Academy of Sciences (OeAW) is getting new management. The astrophysicist Christiane Helling succeeds the long-time director Wolfgang Baumjohann, who is retiring. Helling prevailed over her three competitors in a public hearing.

“The question of humanity's place in the vastness of the universe is as old as humanity itself. Through its research on planets within and outside the solar system and their interactions with the parent stars, the OeAW's Space Research Institute takes a pioneering role in answering this question – in tandem with targeted technology developments. With increasingly interdisciplinary approaches, the institute will also make a significant contribution to important core topics of the ESA science program VOYAGE 2050”, says Christiane Helling about her move to Graz and the future of the institute. VOYAGE 2050 is a long-term scientific planning program of the European Space Agency (ESA) for future space missions.

“The Academy's Space Research Institute has been taking Austria into space for 50 years through its participation in international missions. It has made Graz the space capital of the country. This is also thanks to its long-time director Wolfgang Baumjohann. Christiane Helling was convincing with her competence in the field of exoplanet research, her extensive international experience, and her interdisciplinary research approach. I am sure that, as the new director, she will continue to expand the institute's top position in space research in Austria and beyond,” says Anton Zeilinger, President of the OeAW.

Helling has been Director of the St Andrews Center for Exoplanet Science and Lecturer in Astronomy and Physics at the University of St Andrews in Scotland since 2016. She has also been a Senior Scientist at the Dutch Institute for Space Research since 2019. In her research, she focuses on the chemical diversity of exoplanets and so-called brown dwarfs, i.e., celestial bodies that occupy a special position between stars and planets. This includes the investigation of cloud formation, its influence on the climate of exoplanets, and its modeling through complex computer simulations.

Her Starting Grant, awarded by the European Research Council (ERC) in 2011, was also about the climate of other planets within and outside our solar system. Helling used this grant to address the ionization processes in ultra-cool atmospheres, including 3D cloud formation and discharge processes, the effects of lightning as a possible source of pre-biotic molecules, and the origin of radio and X-ray emissions from such cool atmospheres. Under her leadership, the first three-dimensional weather simulation of an exoplanet was achieved within the framework of the ERC grant.

Christiane Helling not only looks at distant worlds, but also beyond the boundaries of her own subject. The St Andrews Center for Exoplanet Science, which she directs, demonstrates how fruitful interdisciplinary collaboration can be. There, researchers from the fields of physics and astronomy, geography, philosophy, linguistics, and international relations come together to examine the extrasolar planets in the context of the natural sciences and humanities.

The “CHAMELEON” training network, funded by the European Union as part of the Marie Sklodowska-Curie Actions, which Helling has been coordinating since 2019 and in which six European universities cooperate, is also interdisciplinary. With the help of new findings from astrophysics, computational chemistry, experimental and theoretical physics, mathematics, and computer science, this network is developing virtual laboratories to investigate the, for us unreachable, exoplanets.

Helling's scientific career started in 1999 after her dissertation, for which she received the Tiburtius Prize of the Berlin Universities, at the Center for Astronomy and Astrophysics of the Technical University (TU) Berlin. Four years later she completed her habilitation at the TU Berlin. This was followed by a postdoctoral position at Leiden University (Netherlands), from 2005 to 2006 she was a research fellow of the European Space Agency (ESA), and then an Advanced Research Fellow of the Scottish University Physics Alliance at the University of St Andrews. Co-founder of the AstroFrauenNetzwerk working group of the German Astronomical Society, Helling is also not unknown to Austria: in 2011, she held a visiting professorship at the Institute for Astrophysics at the University of Vienna.

On October 1, 2021, Christiane Helling will succeed OeAW member Wolfgang Baumjohann, who has had a decisive influence on the institute since 2001. The IWF is the only institute in the country that develops and builds space-compatible measuring devices on a large scale. It is currently involved in a total of 23 international space missions led by the ESA, NASA or national space agencies in Japan, Russia, China, and Korea. With around 100 employees, it is one of the largest institutes of the OeAW. 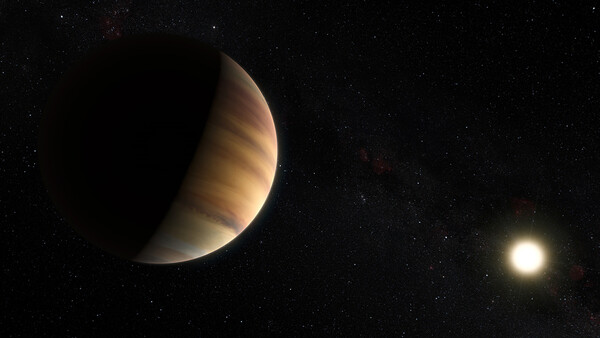 The most inhospitable planets we know