The Byzantine Empire was dependent on migration and promoted it both within and outside of its borders. This is detailed in a new book by historians from the Austrian Academy of Sciences and the University of Vienna. It illuminates Byzantium as the center of voluntary and forced migration between Africa, Asia and Europe. But other empires also depended on migration. 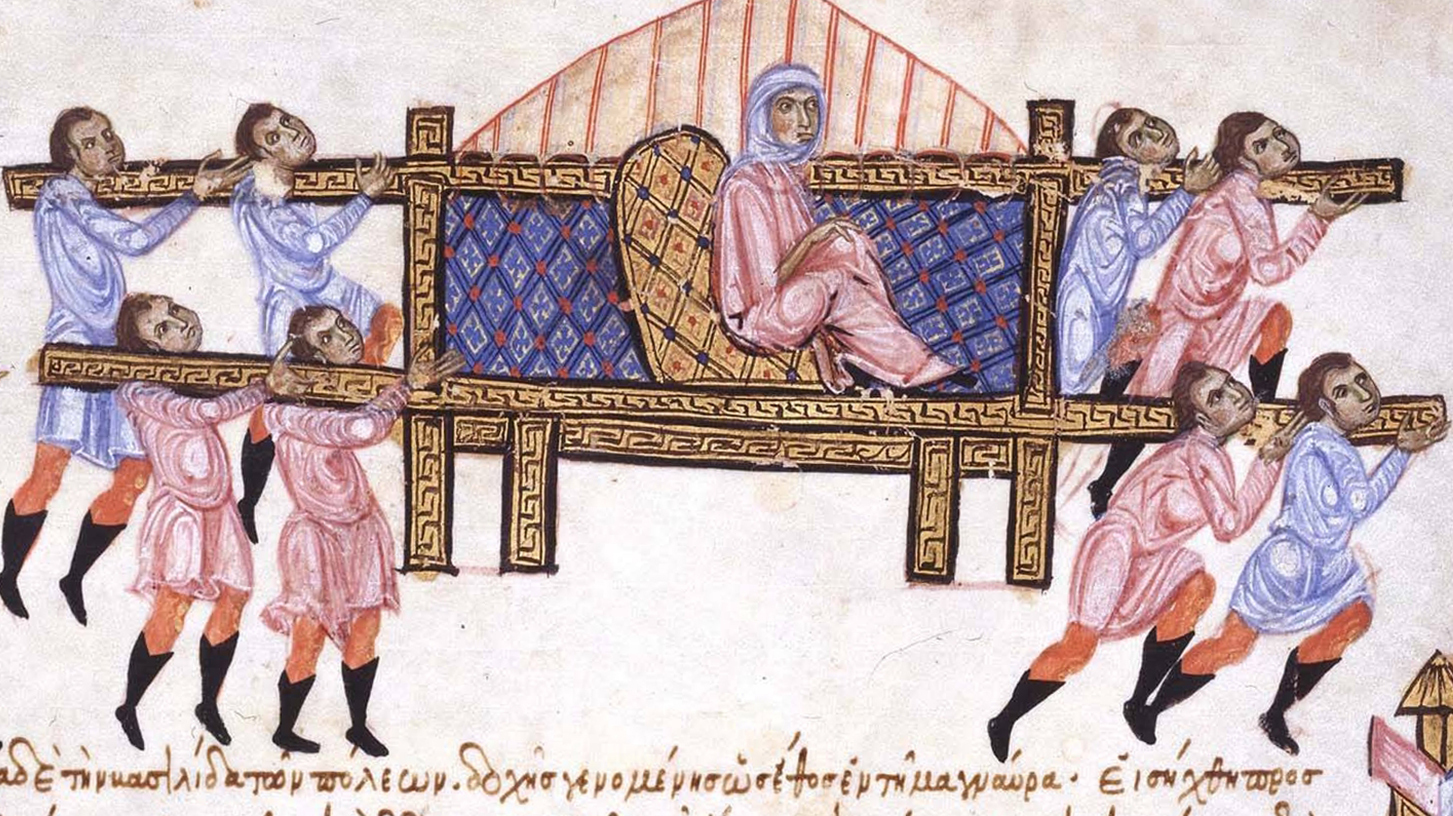 The journey of the noble widow Danielis from the Peloponnese to Constantinople to Emperor Basil I, depicted in an illustrated manuscript of the Byzantine chronicle of Ioannes Skylitzes (12th century, today in Madrid) © Wikimedia Commons

The entire history of mankind is a history of migration. For thousands of years, people have left their homes to set foot elsewhere, whether forced or voluntary. This is evidenced by the historical migrations of the 19th and 20th centuries as well as the so-called "Migration Period" in Western Europe from the 4th to 6th centuries. What is less well known is that, between the 4th and the 15th century, the Byzantine Empire was a central hub for mobility between the three continents Europe, Asia and Africa and actively attracted migrants from neighboring areas. A new book looks at the impressive dimension and scope of these migrations.

"The term ‘Migration Period’ often still evokes images of ‘barbarian hordes’ destroying empires and civilization. In the book, however, it becomes clear how much all the great empires such as the Byzantine, the Caliphate or the Mongol Empire were dependent on migration even beyond conquests, and actively promoted it within and outside of their borders", says Johannes Preiser-Kapeller, Byzantinist and global historian at the Institute for Medieval Research of the Austrian Academy of Sciences (OeAW) and co-editor of the volume.

Of slaves and princesses

Mobility was not always voluntary; for example, in the 13th century, under Mongolian rule, tens of thousands of Oirats – a group of people from southern Siberia – were relocated over 5,000 km to today's Iraq. From there a large number fled to the Mediterranean coast of what is now Israel in 1296. Thousands of slaves from south-east Europe were sold in the Arab world in the 8th, 9th and 10th centuries, where they met fellow sufferers from East Africa. Byzantine princesses who had to marry Russian princes in the 10th and 11th centuries traveled more comfortably, but also involuntarily.

Another chapter in history, which is dealt with in the book, shows how changeable the migration policy of the then states was: while Venice wanted to severely limit the influx into its colonies in the Aegean in the 13th century, immigrants from Greece, Asia Minor and Armenia were courted after the loss of population caused by the plague around 1350.

Migration not as a threat but as a constant

Migration as a phenomenon that has always existed in history is often misjudged in the present. Historian Preiser-Kapeller: "For years, migration has mostly been discussed in public debate as an exceptional situation, as a challenge or even as a threat. By contrast, our book sheds light on migration as a constant of human experience, on the basis of which political structures, cultural areas and religious spheres emerged, whose borders we want to perceive today as stable or even as obstacles to migration."

The volume "Migration Histories of the Medieval Afroeurasian Transition Zone. Aspects of mobility between Africa, Asia and Europe, 300-1500 C.E." has been published by Brill in the series "Studies in Global Migration History". The editors are Johannes Preiser-Kapeller (OeAW), Lucian Reinfandt (Austrian National Library and University of Vienna) and Yannis Stouraitis (University of Edinburgh).

The book project originated from the FWF project "Moving Byzantium" led by Wittgenstein Prize winner Claudia Rapp at the OeAW and the University of Vienna. Thanks to funding from the FWF, the book is available to download free (open access): https://brill.com/view/title/55556 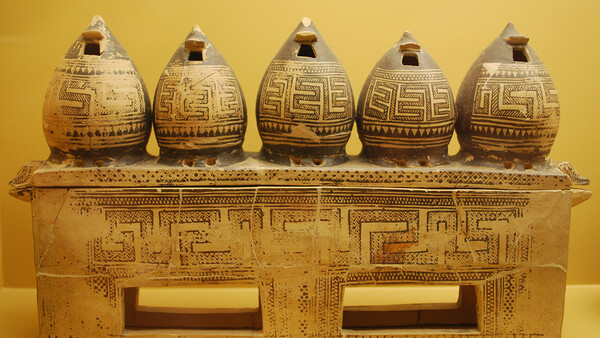 Beginning of an era

New C14-Dates Call Into Question the Dating of Greek Antiquity