A new website of the Austrian Academy of Sciences gives an accessible overview of the changes in the number of births, fertility rates and family trends in Austria, as well as the differences between Vienna and the rest of Austria. 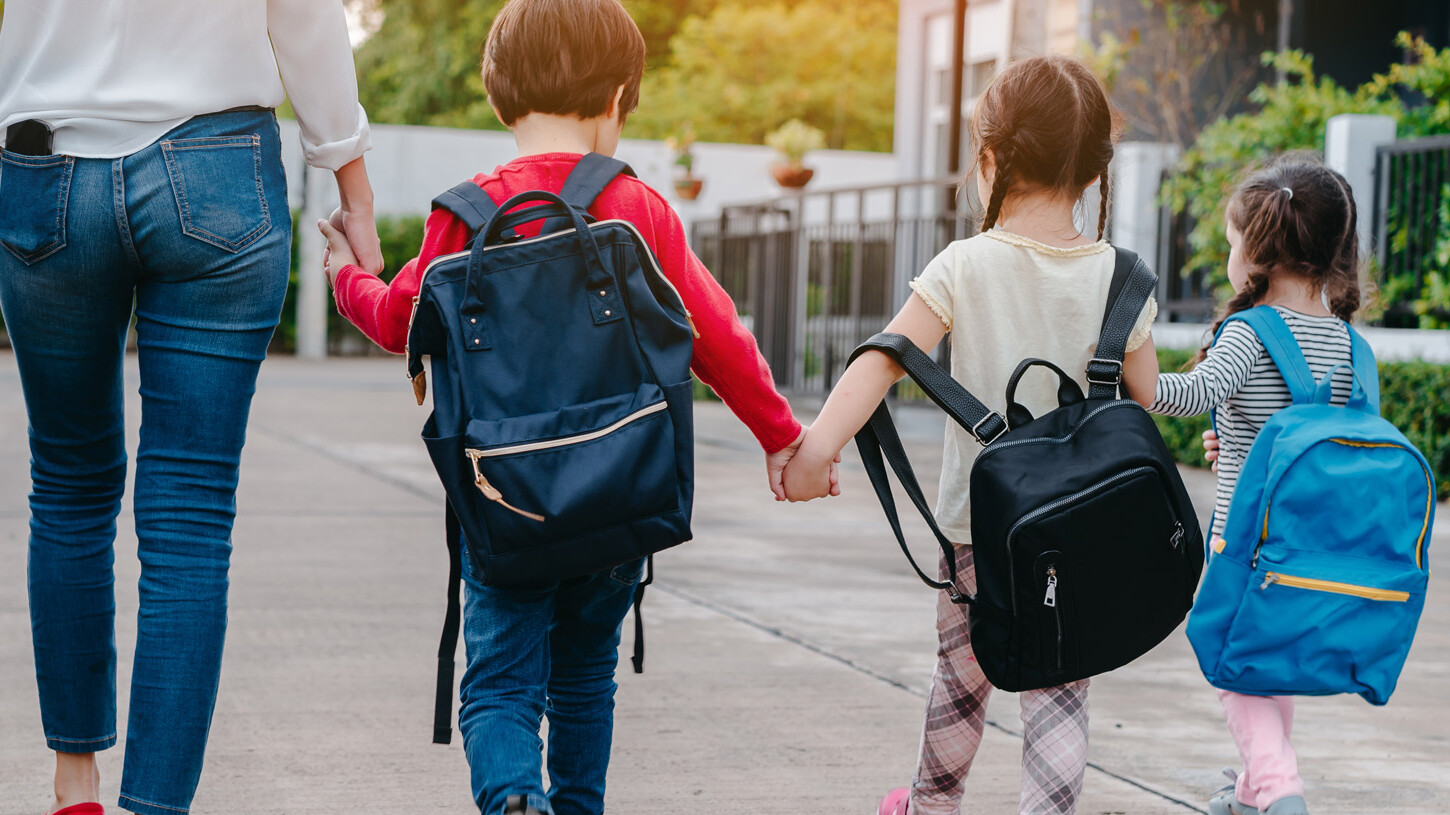 How are fertility rates changing in Austria? Does family size differ between generations? Do Austrian women born abroad differ in their fertility patterns? These and many other questions are researched by the Vienna Institute of Demography of the Austrian Academy of Sciences (OeAW). A new website, Birth Barometer, provides easily accessible visualisation of the key trends and developments in birth and fertility rates in Austria.

The Birth Barometer shows that birth rates reached a recent peak in 2016, when close to 88,000 children were born in Austria. Since then, the number of births and the fertility rate have declined slightly. But how much fertility is falling or rising depends partly on the measurement method. The Birth Barometer tracks changes in the conventional Total Fertility Rates (TFR), but it also offers an alternative indicator, the Period Average Parity (PAP). The PAP is built from parity-specific indicators of fertility and, in contrast to the TFR, it is much less affected by changes in the age at childbearing. Typically, it reaches higher values than the TFR: in 2018, the PAP reached 1.64 children per woman, well above the TFR level of 1.47 children per woman. Whatever indicator is used, the current fertility levels are well below the fertility rates recorded during the baby boom period of the 1960s, when the TFR peaked at 2.82.

The website also charts the trend towards later childbearing. At present the mean age at first birth among women in Austria is nearly 30, a strong increase from 1984 when the age of first-time mothers averaged 24. "This is linked especially with higher education and changes in lifestyle: today, most women complete education later in life and then plan to get a foothold in the labour market before considering having a family", says OeAW researcher Tomas Sobotka. Meanwhile, the number of births to teenage women has plummeted thanks to education expansion, from about 8,000 in 1984 down to 1,180 in 2018.

Historically, fertility rates in Vienna have differed markedly from those in the rest of Austria. Vienna used to have low fertility even while other regions in the country were experiencing a baby boom. In the early 1960s, the TFR in Vienna was only 1.9, about one child per woman below the Austrian average. This gap narrowed considerably in the subsequent decades, hand in hand with fertility declines in other parts of Austria. Today, period TFR in Vienna (1.36 in 2018) lies only slightly below the TFR level for the whole country (1.47).

The Birth Barometer, which started in 2005, has now been completely redesigned and expanded by the demographers from the Academy. The website now covers a wider range of topics, including male fertility and migrant fertility, and is newly available in English as well as in German, aiming to provide information and data to an international audience. The fertility trends are covered in topical presentations that are based on simple graphs, short accompanying texts and openly accessible datasets. All indicators are computed from the data provided by Statistics Austria.

"The Birth Barometer showcases the most important numbers and facts about fertility in Austria. We are pleased to be able to share these relevant results with the wider public", says OeAW researcher Richard Gisser.

Vienna Institute of Demography of the OeAW