The US science historian has received the Spanish BBVA Foundation Frontiers of Knowledge Award 2021. Holton has been an honorary member of the OeAW since 2016. 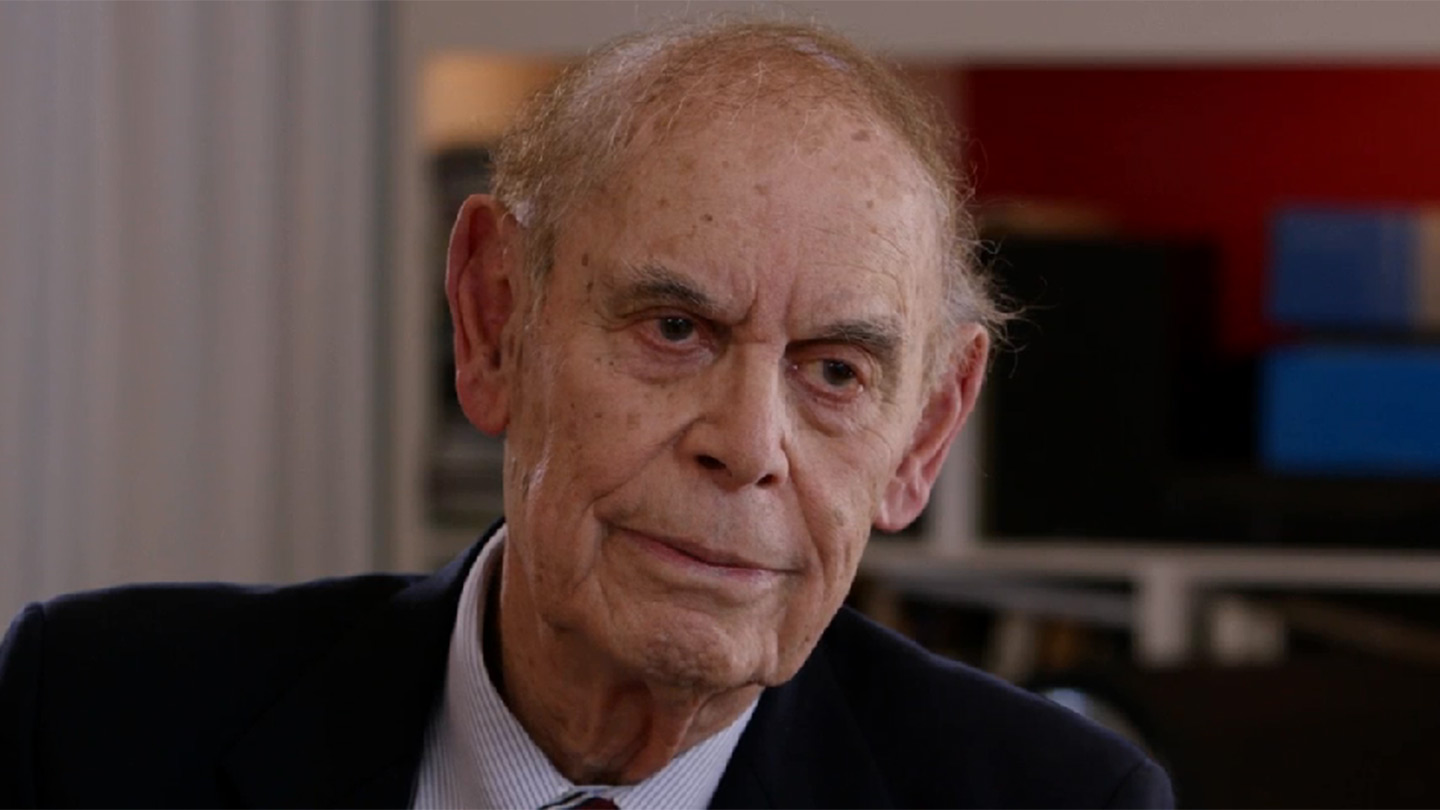 The US science historian Gerald Holton (98) has received the Frontiers of Knowledge Award 2021 in the humanities category. The prize, endowed with 400,000 euros, is awarded by the Spanish BBVA Foundation in cooperation with the Spanish National Research Council. Holton, who grew up in Vienna and was driven out by the National Socialists, receives the award for "seminal contributions to the history of 19th and 20th century science in which he has shown a special sensitivity to cultural, philosophical, and sociological and gender contexts".

Seminal contributions to the history of science

Holton, Professor of Physics and History of Science at Harvard University, developed "a reasoned analysis of the complex phenomenon of anti-science, and its role in totalitarianism," the jury said. The historian is also honored for "his innovative contributions to science education, his decisive role in the preservation of Albert Einstein's documentary legacy, and his studies into the fate of children forced to flee Nazi Germany".

Holton is a "towering figure in the study of how science shapes a society's culture". In his work he has sought to show "how science is infused with its background, instead of treating it as if it had come down from heaven all by itself," the historian is quoted in a press release from the Foundation.

From refugee to Harvard professor

Holton was born in Berlin on May 23, 1922. Increasing anti-Semitism and National Socialism forced his family to move to Vienna, where he spent most of his childhood and adolescence. In 1938, at the age of 16, he had to flee again with a "Kindertransport", first to Great Britain and two years later to the USA, where he ultimately pursued an extraordinary academic career.

He studied physics and received his PhD from Harvard University in 1947. In 1952, Holton took over the helm of his own high-pressure physics laboratory, but soon discovered his passion for the history of science. "Science," he once wrote, "should treasure its history and historical scholarship should treasure science."

Holton was the first to archive Albert Einstein's writings and correspondence after his death in 1955 and to make them accessible to the scientific community. Once describing his motivation in an interview: "I thought, it's a moral obligation to try to put this into an archive that scholars can use".

The award committee also paid tribute to Holton's warnings about anti-science movements and the manifold dangers associated with them. Holton, who witnessed firsthand the rise of Nazi barbarism in an apparently civilized society, has shown that "the exaltation of irrationality combined with populism and nationalism is an equation whose result all too easily leads to totalitarian movements and regimes".

Film portrait by the OeAW

Holton has received numerous honors, for example the Austrian Decoration for Science and Art, 1st Class. The Austrian Academy of Sciences (OeAW) elected him an honorary member in 2016. Along with 15 other outstanding scientists, he talked about his escape from the Nazis and his scientific career in the USA in the film "The Class of '38. Exile & Excellence", which was produced by the OeAW and created by the filmmaker Frederick Baker in 2018.

Holton himself also dealt with young people who had to flee from the Nazis, for example in the book "What Happened to the Children Who Fled Nazi persecution" published in 2008 together with Gerhard Sonnert. He showed that many of those driven out managed to become extraordinarily successful in their new home countries – albeit at a high price: many of the former refugees still have psychological trauma as a consequence of their persecution.

"The Class of '38. Exile & Excellence" enables 16 outstanding scientists to have their say in a documentary. The personalities featured include Eric Kandel, Martin Karplus, Ruth Klüger, Walter Kohn and Gerald Holton. They all have in common not only persecution by the National Socialists and displacement from Austria after the "Anschluss" in 1938, but also outstanding scientific careers.