The quantum physicist has been re-appointed and will head the Austrian Academy of Sciences into its jubilee year in 2022. 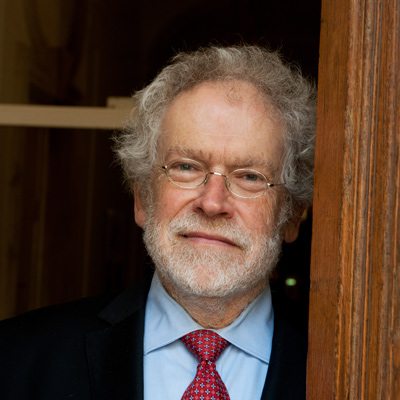 Anton Zeilinger will remain President of the Austrian Academy of Sciences (OeAW). The General Assembly of Academy Members re-elected the quantum physicist as President, a position he has held since 2013. His new term in office commences on 1 July 2017 and extends to 2022 – the 175th anniversary of the Academy’s founding. A further three members of the four-person Presiding Committee will be elected in spring 2017.

For Zeilinger, his re-election comes as confirmation of sterling work in recent years. “I would like to thank the Members of the Academy for their outstanding collaboration and for placing their trust in me once again. I am very pleased, that we will continue the development of the OeAW together.”

During his presidency, Zeilinger has introduced to the Academy, founded in 1847, a more contemporary organisational structure in the form of a new statute and by-laws. He has also driven its internationalisation by increasing cooperation in research and scientific policy, committed to outreach work via public events on current scientific and societal issues, and strengthened its position as an independent advisor to politics and society. Furthermore, the founding of the Austrian Center for Digital Humanities has promoted digitalisation in the arts and humanities and the addition of the Austrian Archaeological Institute has strengthen the archaeological basic research carried out by the OeAW.

In his first response to his re-election, Anton Zeilinger has provided an outline of his working programme up to 2022: “The Academy should be a modern centre of knowledge, a place of dialogue between science and the public, and provide a space for innovative ideas that will further society.”