The Austro-American cell biologist and cancer researcher Angelika Amon has died in the USA at the age of 53. The OeAW mourns its member. 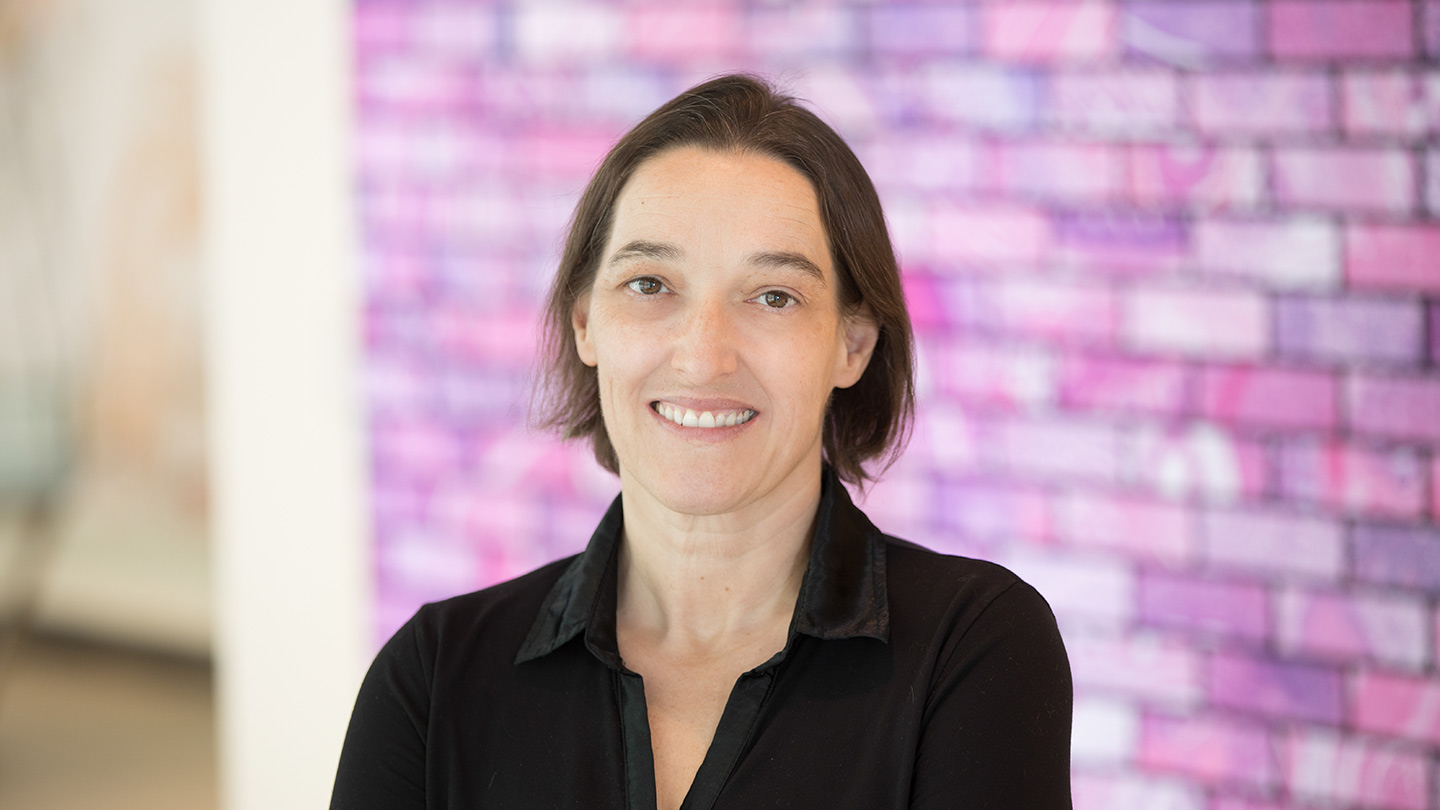 In mid-September 2020 Angelika Amon held an online lecture, which she was invited to give by the Austrian Academy of Sciences (OeAW) and IST Austria. The news of her premature death is all the more unexpected. Angelika Amon died in the USA at the age of 53 after a serious illness.

Born in Austria, she was Professor of Biology at the Koch Institute for Integrative Cancer Research at the Massachusetts Institute of Technology (MIT) in Cambridge. She was an exceptionally creative and energetic scientist whose contributions to research into the development of tumors were internationally recognized.

In 2019 she was awarded the world's most well-endowed science award, the Breakthrough Prize in Life Sciences. In the same year she received the Vilcek Prize in Biomedical Science and was named Carnegie Corporation "Great Immigrant, Great American". In May this year, she received the prestigious Human Frontier Science Program Nakasone Award.

The OeAW member leaves an enormous gap, both personally and professionally. The Academy mourns the loss of an extraordinary scientist and colleague.

From Vienna to MIT

Angelika Amon was born on January 10, 1967 in Vienna. She studied biology at the University of Vienna and was one of the first students at the Institute of Molecular Pathology (IMP), which opened in 1988. After completing her doctorate with molecular biologist and OeAW member Kim Nasmyth, and following various intermediate positions, she moved to MIT in 1999, holding a professorship in cancer research since 2011.

Amon remained in close contact with science in Austria. She was a member of the Supervisory Board of the Austrian Science Fund FWF, a member of the Scientific Advisory Board of the IMP and, until recently, of the Scientific Board of IST Austria. She had also been a member of the OeAW abroad since 2015. In all her functions, Amon always advocated the advancement of highly qualified young researchers. Numerous other initiatives and activities connected her with the OeAW. Only a few weeks before her death, for example, she gave a public lecture online on the subject of "Why big is bad: Decrease in DNA:Cytoplasm ratio is a cause of senescence" as part of the OeAW–IST Austria Lectures.

"Angelika Amon was always very connected to the OeAW. You could always count on her advice," Anton Zeilinger says. "Her enthusiasm for new questions in science was contagious. Time and again she lobbied for the generous support of young scientists", continues the OeAW President.

Angelika Amon dedicated her scientific life to the study of aneuploidy, the faulty division of chromosomes during cell division, and its consequences. Her model organism was yeast. The basic molecular mechanisms that she identified in these simple organisms have far-reaching significance, since genome defects involving missing or surplus chromosomes are among the main causes of cancer. Her research focused on how aneuploidy occurs, which stress reactions trigger incorrect division, and how further mutations accumulate as a result and ultimately lead to disease.

Therapeutic approaches, for which she herself did pioneering groundwork, come too late for Angelika Amon. She succumbed to cancer. The Academy is hit hard by the death of this extraordinary scientist.