An international research team involving the Austrian Academy of Sciences has developed a method by which malt-based food can be detected in archaeological charred remains. Using this novel approach, they have also found evidence on the possibly oldest known beer production in Neolithic Central Europe. 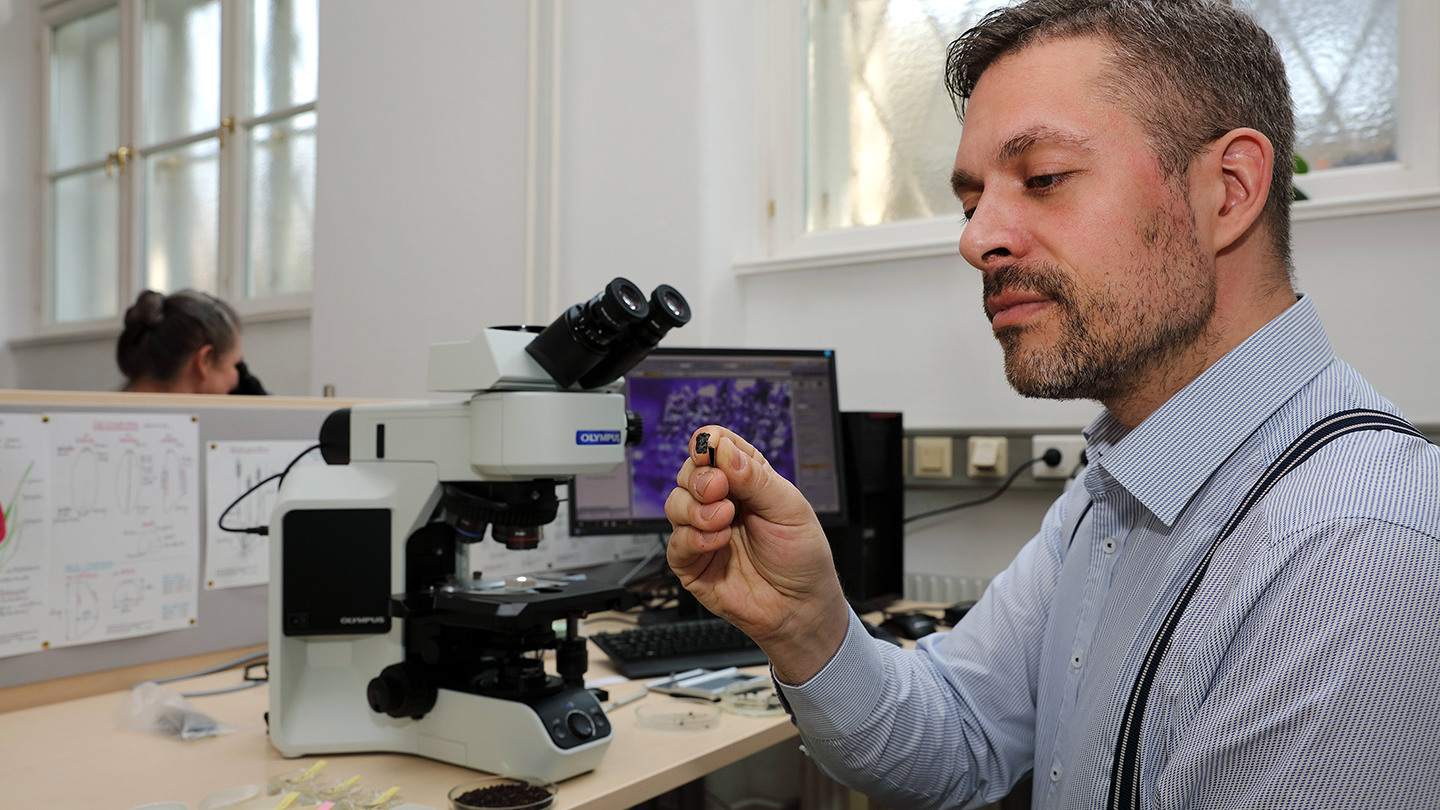 Without the aid of a microscope most archaeological plant remains are rather unspectacular finds. © Niki Gail/ÖAW

Beer is one of the oldest and most widespread known foodstuffs. A beverage with roots that date back to the emergence of agriculture in the dawn of the Neolithic, it has been playing important ritual, social, and dietary roles across ancient and modern cultures. However, it is difficult to find direct evidence of beer production and consumption in the archaeological record. Due to this reason, “ancient beer” research is constantly searching for better and more accurate diagnostic methods.

Embedded within the research framework of the European Research Council (ERC) project ‘PlantCult’, an international research team led by archaeobotanist Andreas G. Heiss from the Austrian Archaeological Institute at the Austrian Academy of Sciences (OeAW) has developed a new method, which can identify the archaeological evidence of heavily processed grain malt and thus to detect one of the most important steps in beer production. The results have now been published in the scientific open access journal PLOS ONE.

Malting is a crucial step in beer making, involving the sprouting and subsequent drying or roasting of cereals – today, mostly barley. During sprouting, the growing germ initiates the saccharification of the starch content of the grain’s endosperm, as well as of the cellulose and hemicelluloses of cell walls. The resulting smaller sugar units supply the seedling with metabolic energy for its growth. Among the microscopically observable structural changes that occur while the germ is “draining” the grain is a notable thinning of cell walls in the starchy endosperm and in the so-called aleurone layer. In the current study, the feature of significantly thinned out aleurone cell walls has successfully been used for the detection of malt in charred archaeological remains, even though the malted grains had been ground beyond recognition prior to charring.

For their study, Andreas G. Heiss and his colleagues at first artificially charred modern barley that had been sprouted for different periods, thus simulating its archaeological preservation in charred state. It turned out that the microscopical traces of malting were still clearly recognizable. This is an important observation as most archaeological plant remains are only preserved in this charred state.

In a subsequent step, the researchers compared the results of their experiment with finds of charred ceral products from archaeological sites. In the well-known Predynastic Egyptian breweries of Hierakonpolis and Tell el-Farkha (both 4th millennium BCE), burnt black residues had been discovered in ceramic brewing vats. Under the scanning electron microscope (SEM), these showed the same structures of thinned out aleurone as the experimentally charred malt.

It is these eroded aleurone cell walls that the researchers also discovered in charred remains found in three Late Neolithic lakeshore settlements in Central Europe, roughly synchronous to the Egyptian finds (i. e. 4th mill. BCE). Barley malt was detected in amorphous food crusts from the settlement at Zürich Parkhaus Opéra, Switzerland, and it was found in two “bread-like objects” from the settlements of Sipplingen-Osthafen and Hornstaad-Hörnle IA, both situated at the banks of Lake Constance in what is today southwestern Germany.

For a cup-shaped object from Hornstaad-Hörnle the scientists were able to demonstrate that barley malt had been ground into meal and subsequently been hydrated into a liquid; during a catastrophic fire, this liquid had dried up and charred. It is unfortunately not possible anymore to find out whether the initial intention had been to produce an alcohol-free malt drink, or to let it ferment into a Neolithic “Lake Constance brew”.

“For over a year we kept checking our new diagnostic feature until we – and also the reviewers – were satisfied with the results. However, it took us quite a while to realize that en passant we had also provided the oldest evidence of malt-based food, and potentially also of beer, in Neolithic Central Europe”, says the archaeobotanist. Indeed, the finds from the Neolithic lakeshore settlements (c. 3900 to 3100 BCE) currently represent the oldest traces of cereal malt in Central Europe, while the object from Hornstaad-Hörnle may even indicate early beer production in Central Europe. 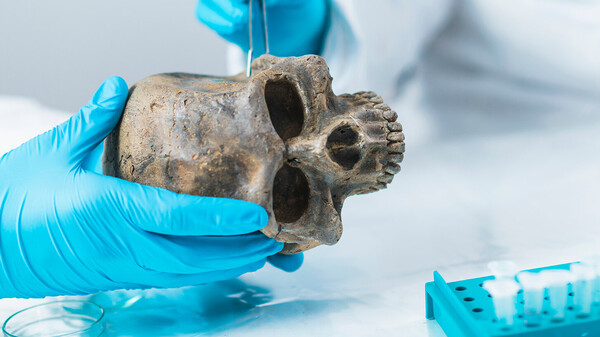 Human migration under the microscope