The aims of the Commission for Astronomy are: 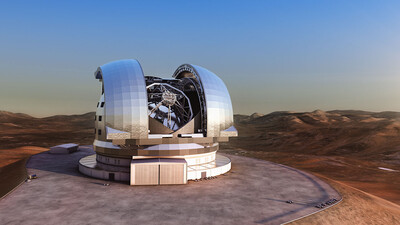 Austria and the ELT Event 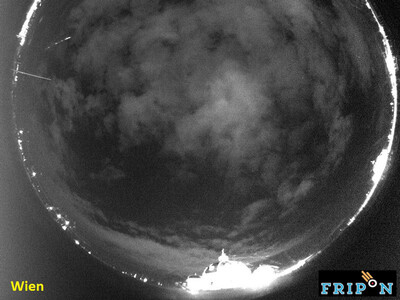 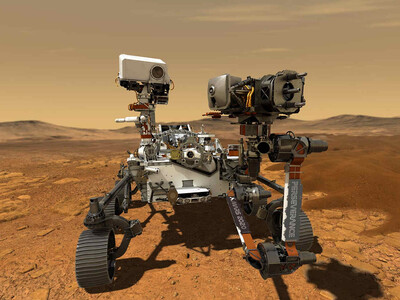 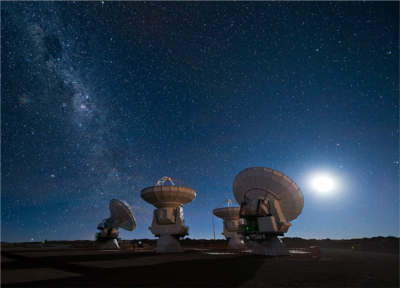