The five-year project GMM – Globalized Memorial Museums has received funding from the European Research Council (ERC) under the European Union's Horizon 2020 research and innovation programme and is headed by Ljiljana Radonić.

The Holocaust Perpetrator in Local Memory. Case Studies from Lithuania in European Perspective

Literalised Vulnerability. Holocaust Ashes in and beyond Memorial Sites and Museums

"If not then, now" The Memorialisation of Staro Sajmiste

The five-year project has received funding from the European Research Council (ERC) under the European Union's Horizon 2020 research and innovation programme and is headed by Ljiljana Radonić. The ‘universalization of the Holocaust’ has established the Shoah as a historical reference point legitimizing a global moral imperative to respect human rights. Much has been written about the ostensible ‘globalization of memory’, but as yet no genuinely global comparative study systematically confronting this hypothesis with the actual representations of atrocities exists. GMM examines 50 memorial museums dealing with the WWII period in the US, Israel, Europe, China, and Japan; recent genocides in Rwanda and the former Yugoslavia. Scholars claim that ‘globalized’ memorial museums reflect new moral standards and a new language of commemoration, but what is the price of the attendant decontextualization in the name of moral universals? This first global typology of memorial museums challenges the concept of ‘universal memory’ and the notion that memorial museums constitute a globalized space of communication and negotiation. 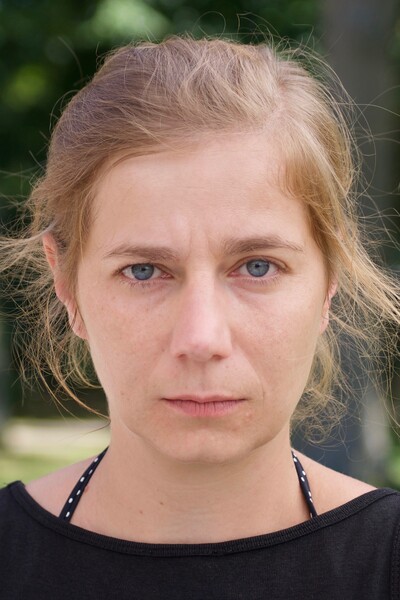 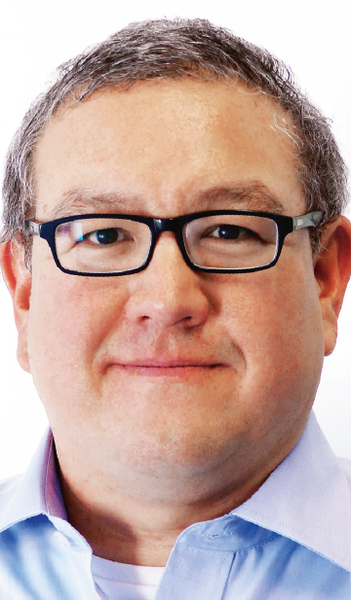 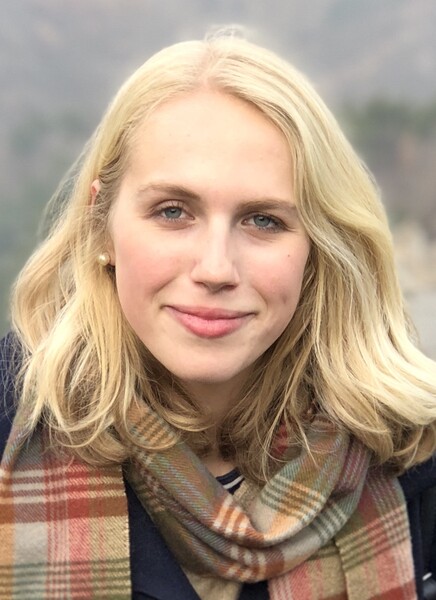 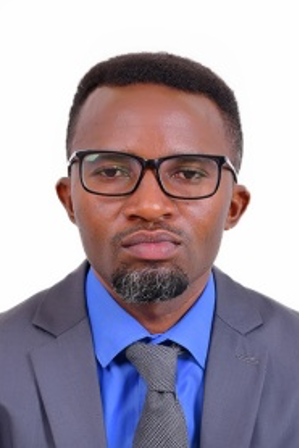 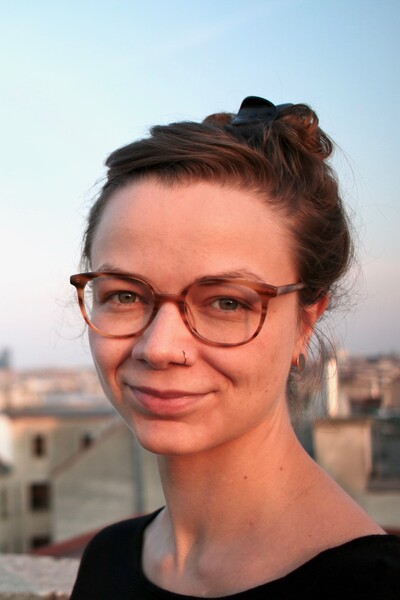 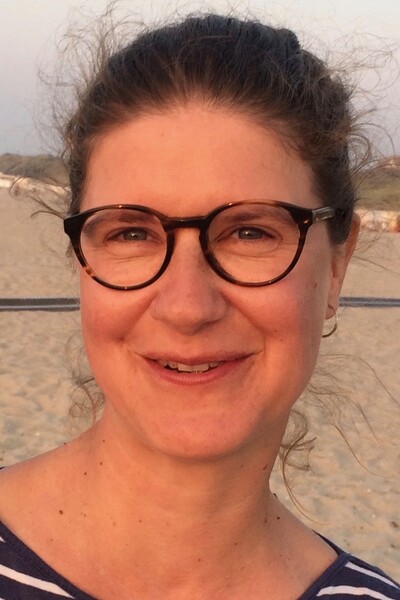 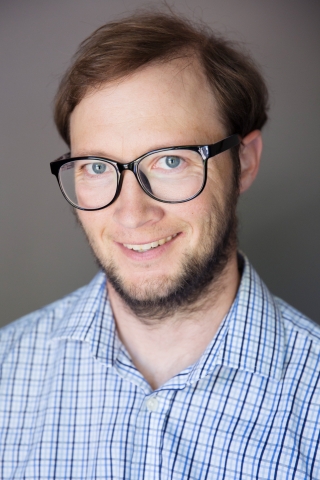