Political TV interviews can reveal a lot about the changing relationship between journalism and politics. However, knowledge about these formats over time is limited in Austria – especially during non-election times. Therefore, this project generates insights about interviews' political agendas, actors’ specific conversation strategies and the staging of politics by an analysis of the format "Sommergespräche" ("Summer Talks "), broadcast since 1981 by the Austrian Broadcasting Corporation. The project utilizes a static-dynamic quantitative content analysis, which was applied to all single statements from all 125 episodes broadcast between 1981 and 2016.  To consider the changing role of media according to the "mediatization" thesis, the analysis includes aspects of media logic, which have been identified as factors that shape agenda-setting strategies in related contexts. Based on this extensive material, the project allows answering questions as the following: How successful are moderators and political guests in controlling the interview's agenda? Which conversation strategies by journalists and politicians are the most effective? Which influence do aspects of media logic have on the success of agenda control? Which role does gender play in the interplay between journalistic and political actors?

Cultural Department of the City of Vienna

Editorial office for the Handbook of the State (Staatslexikon) ["Redaktion Staatslexikon der Görres-Gesellschaft an der Universität Passau"], published by the Görres-Gesellschaft e.V., University of Passau: Master thesis by Sophia Dollsack on "Gender specific Communication Patterns within Political TV-Interviews in the Past and Presence", supervised by Prof. Dr. Dr. h.c. Heinrich Oberreuter (finished: April 2019) 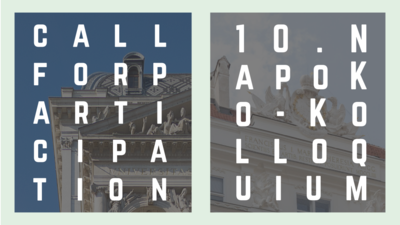 The Institute for Comparative Media and Communication Studies (Austrian Academy of Sciences | Alpen-Adria-Universität Klagenfurt) and... 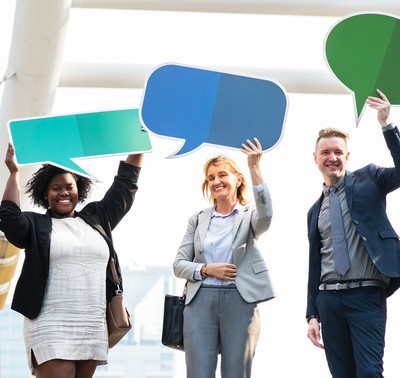 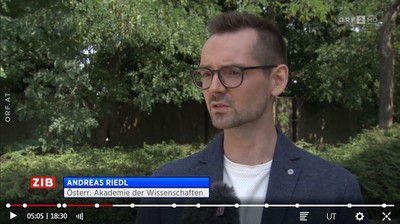 A recent CMC-project was concerned with agenda setting, conversation strategies and media logic in the political talk format “ORF... 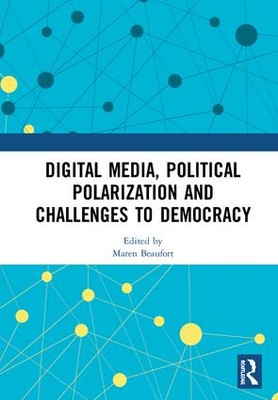 The book assesses the interplay between social media, political polarization, and civic engagement,... 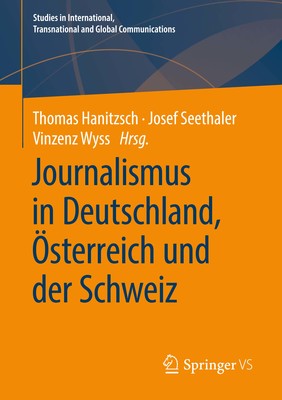