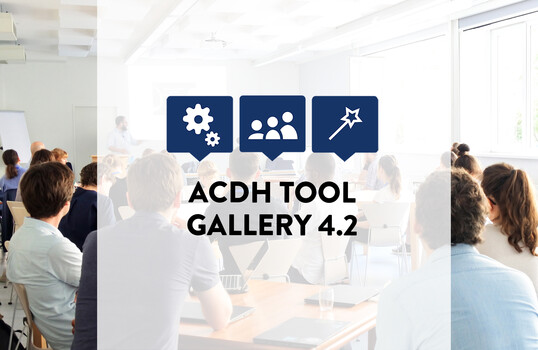 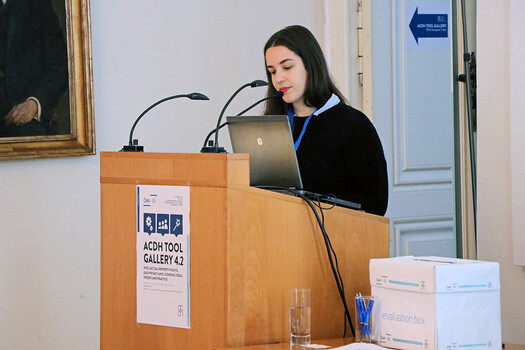 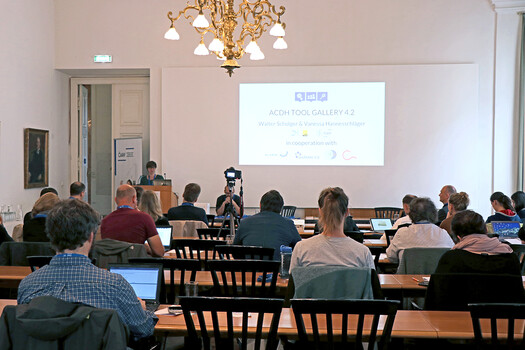 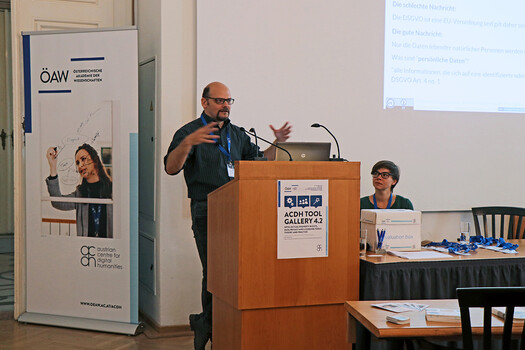 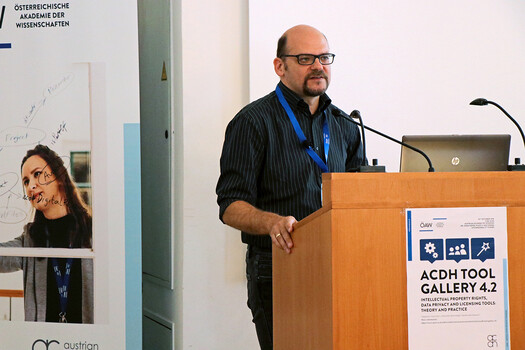 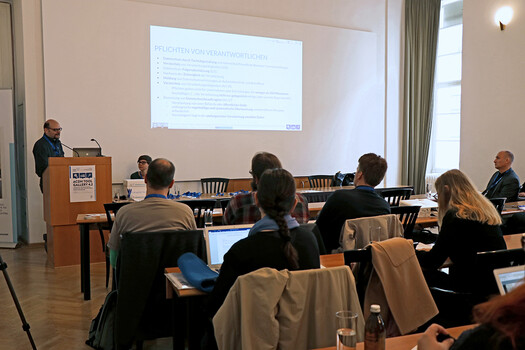 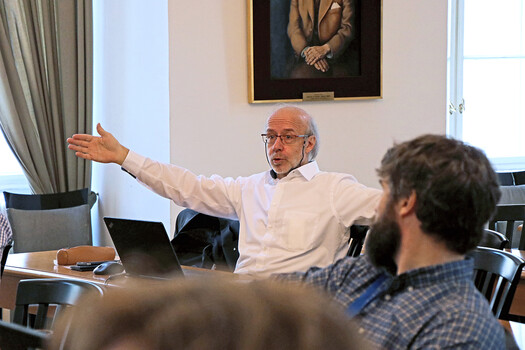 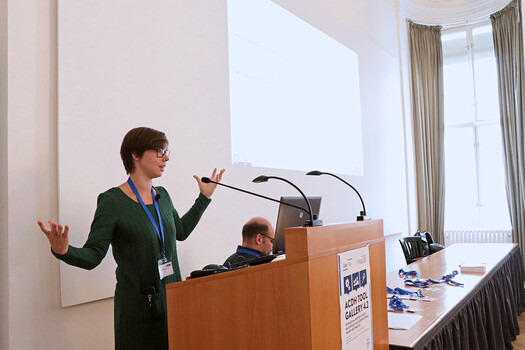 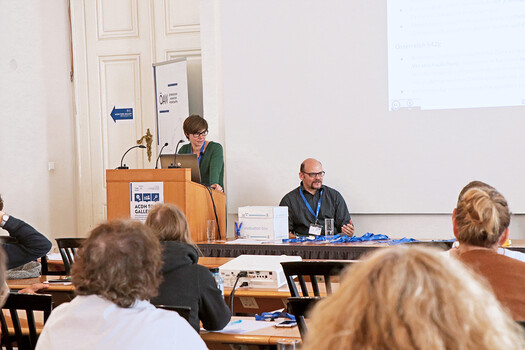 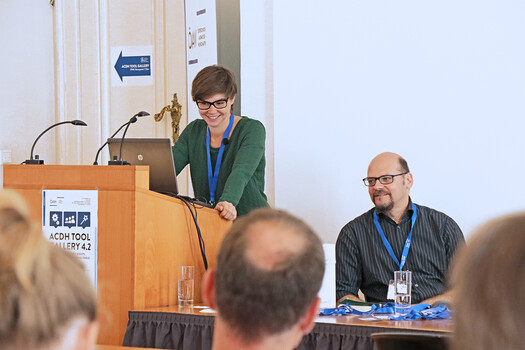 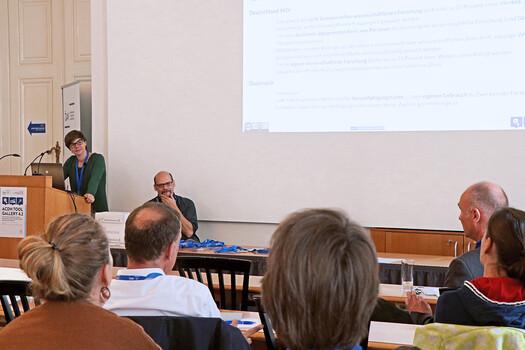 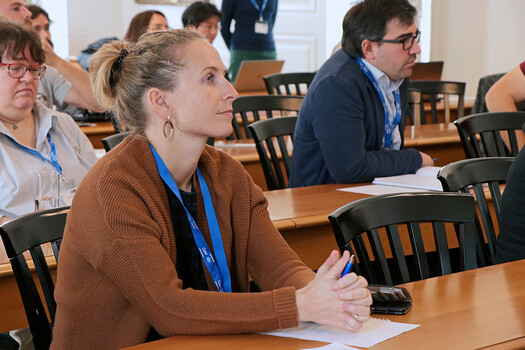 In the digital age, legal questions have become one of the core issues in doing research. The main areas of the law that researchers have to concern themselves with are intellectual property rights (IPR) and copyright as well as data privacy. In order to use and share digital content, knowledge of licenses such as Creative Commons is also vital.

Therefore, this ACDH Tool Gallery will provide participants with an overview of the Austrian and European legal landscape in these areas and also offer perspectives on legal systems outside of Europe and their most important features that differ from European legal systems. The most important ready-made licenses (such as Creative Commons and Open Data Commons) will be introduced and their benefits and downsides explained. In addition, tools that can aid researchers in choosing the best license for their own content will be presented.

After the morning input session, the afternoon session will focus on practical questions. All participants will have the opportunity to bring up legal questions and issues they face in their projects and discuss them with the experts.

The number of participants is limited to 40 on a first come, first serve basis.

Please bring your own laptop to the workshop.

ACDH Tool Galleries are free and open to all. Registration closed.

Vanessa Hannesschläger is a researcher at the ACDH-OEAW and coordinator of its task force on legal issues. Learn more about Vanessa here.

Walter Scholger is deputy director of the Centre for Information Modelling - Austrian Centre for Digital Humanities at the University of Graz. Having been an active member and former co-lead in several working groups in the context of DARIAH-EU and the DH umbrella organization of the German-speaking countries (DHd) for years, he is currently co-lead of the DARIAH-EU working group on "Ethics and Legality in Digital Arts and Humanities" and convenor of the DHd working group on "Digital Publishing". His focus lies on legal aspects of digitization - with a focus on cultural heritage, research, and teaching - and Open Science in projects, international workshops and university courses. In addition, he works on aspects of DH teaching and training like OER, reference curricula and the international exchangeability of academic credit systems.