»Transformations from Prehistory to History in the Lower Kaystros valley/Turkey« 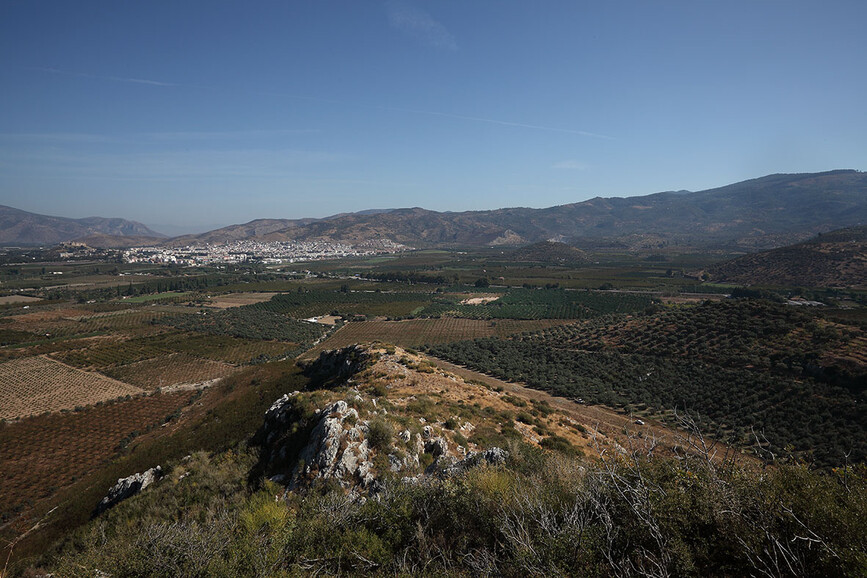 Long Austrian research activity in and around the ancient city of Ephesos offers the opportunity not only to explore the city itself, in form, function and development, but also the entire settlement chamber in an interdisciplinary manner. Studies on the earliest settlement of the micro region around the ancient city have shown that already in the 7th millennium BC the first settlers took advantage of the favourable location on the Aegean coast to settle there, cultivate crops and raise livestock, but above all to actively participate in various trans-Aegean exchange networks. It was precisely this location on the Aegean Sea, which enables a cultural interface between East and West, which favoured the emergence of the early metallurgical centre on the Çukuriçi Höyük from the early third millennium BC (Early Bronze Age). From the protogeometric period, after the coastline had shifted accordingly, the area around the sanctuary of the Ephesian Artemis and subsequently the valley of the lower Kaystros was settled. Access to the Aegean Sea has always been of great importance to the people of this region, as evidenced by the construction and maintenance of numerous harbours. Decisive innovations that changed the history of mankind, such as the introduction of the monetary economy and the development of large cities, took place in the region.

Long-term interdisciplinary cooperation from the fields of archaeology, archaeobotany, archaeozoology, archaeometallurgy, geography, geology, geophysics, ceramic petrography, resource research, etc. enables the reconstruction of this settlement chamber with regard to concrete questions. The joint results were achieved, among others, in the field of landscape genesis, especially the shift of the coastline and the associated relocation of settlement activities. Other inter-ecological issues include the extraction, use and exchange of resources such as marbles and ores, the transfer of knowledge and technology, and the development and adaptation of various innovations and their precipitation in prehistoric settlements and ancient urban areas.

The Summer School »From Prehistory to History« offers its participants the opportunity to discover this settlement chamber across periods and disciplines. Within the framework of this event, participants will not only gain insights into the latest excavation and research activities in Ephesos, but also gain access to the material legacies of different material groups (pottery, small finds, lithics etc.). This is carried out under the direction of the experts of the excavations in ancient Ephesos and the prehistoric Çukuriçi Höyük in the framework of expert workshops which discuss these material groups diachronically from the Neolithic to the Archaic.

One of the aims of this event is to provide an insight into current debates, from prehistory in the Neolithic to the Early Bronze Age to the transformation into historical times (archaic), by means of current material studies and results already achieved, as well as to apply what has already been learned and experienced to the material itself and to discuss it with the respective experts. A further focus is on diachronic questions of resource use (zoology and botany), innovation and tradition as well as technologies (lithics) and their contextualisation in the settlement history of Ephesos.